As I’ve written before, there’s nothing like when a friend becomes a client. But there is also something to be said about a client becoming a friend. That’s what happened with Stacey.

I met her and Howard, her father, at an open house six months ago. Howard started talking about how taxes in Chicago were set to skyrocket, and I nodded nervously, unsure of how to respond. Thankfully, they liked me enough to start working with me.

We spent many Saturdays in Lincoln Park, confining ourselves to the highlighted areas on Stacey’s map. Each week, I got to know the family a little bit more. Stacey’s mother, Lynn, attended most of the showings with us, and eventually, I met her younger sister, Julie. Life happened while I worked with them — Stacey started a new job, Howard had a birthday and we all endured the ups and downs of a seller’s market. 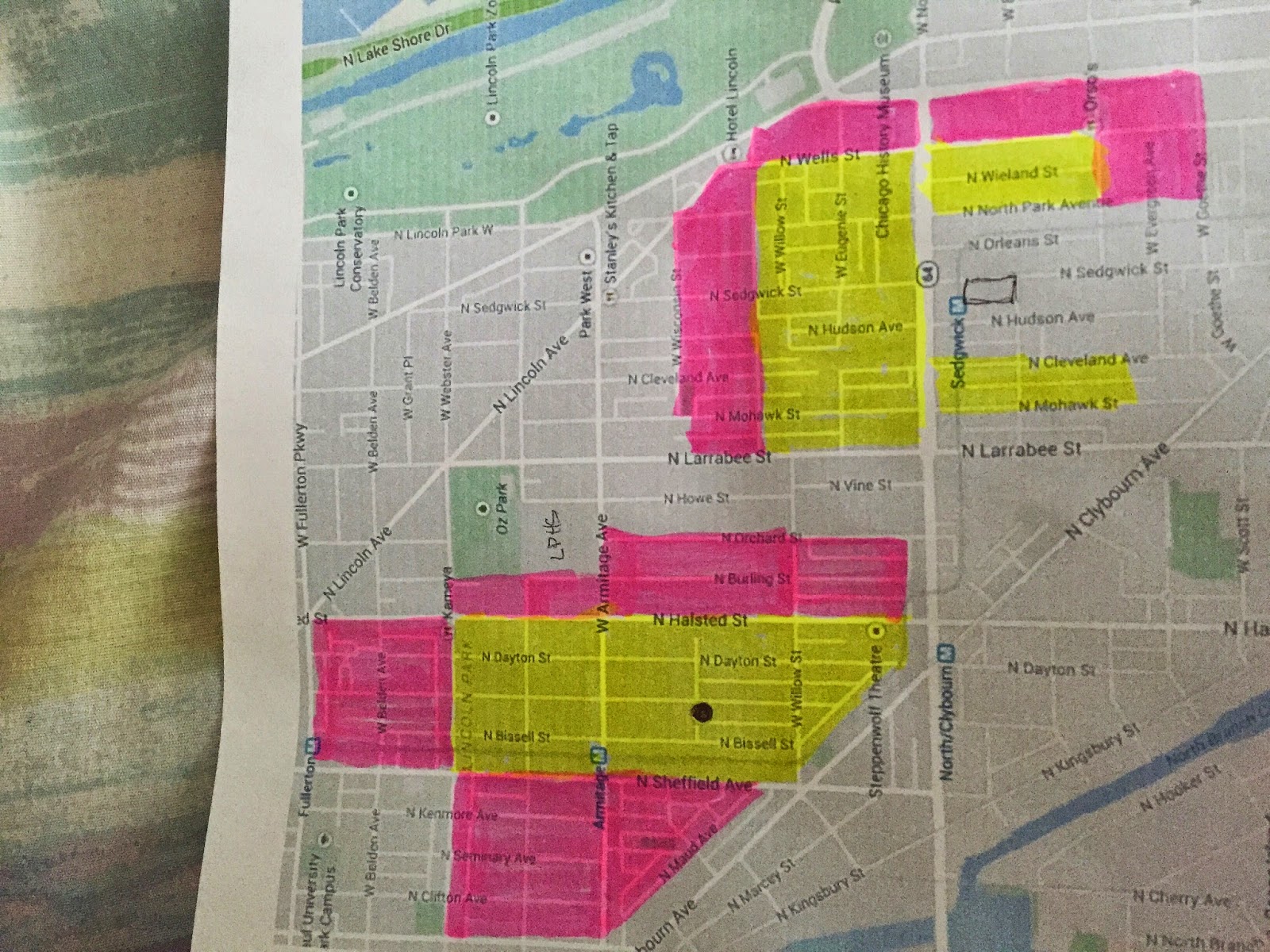 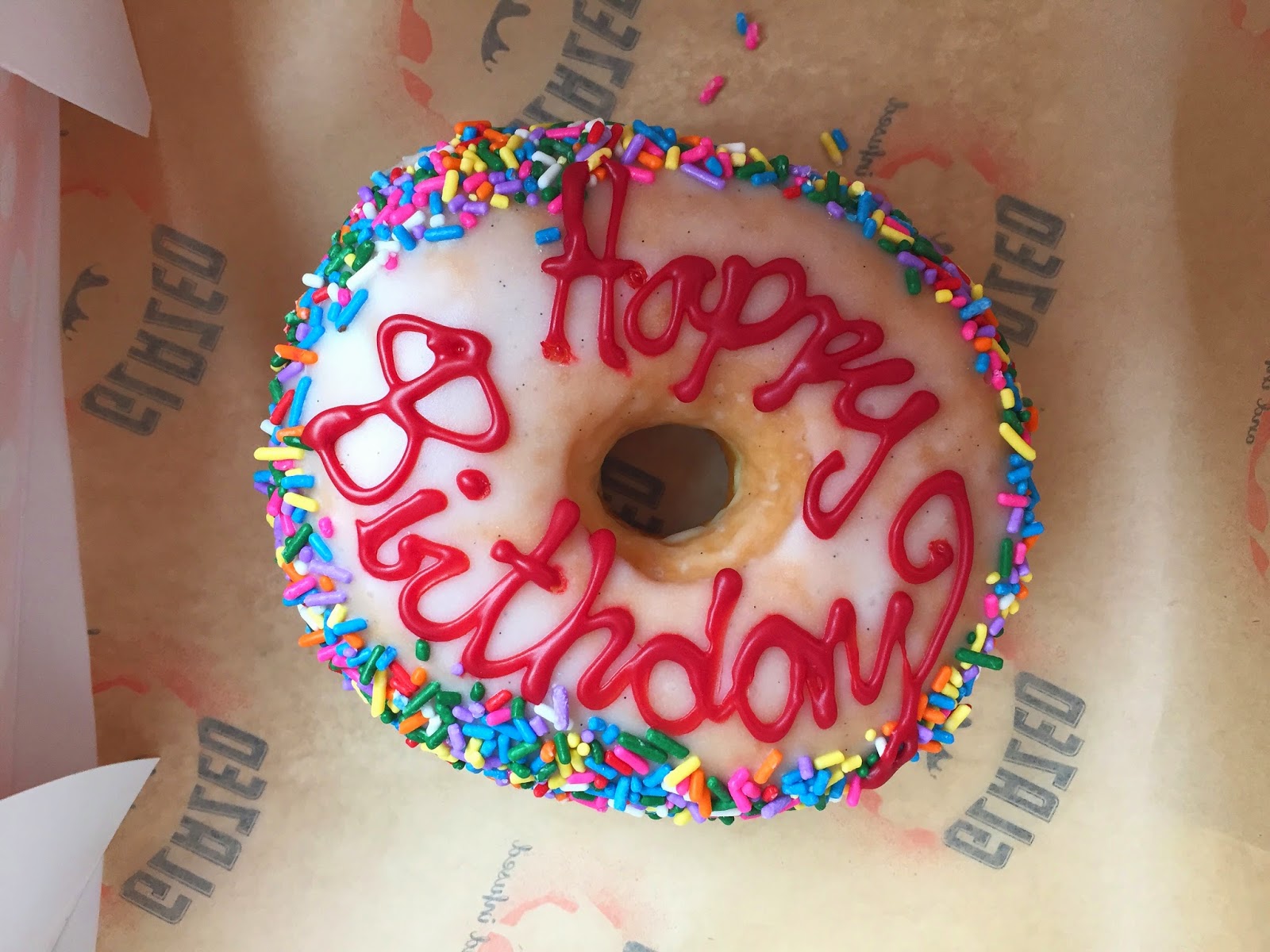 Stacey and I texted constantly. We swapped funny GIFs, sent MLS listing numbers back and forth and slowly learned how similar we were. What’s more, she was searching for the perfect vintage place — and we all know how much I love vintage.

On the last day of March, we found it: an adorable one-bedroom at 2026 N. Burling. This unit went live on the MLS on a Sunday, began showings on a Tuesday morning and racked up three offers (including ours) by the afternoon.

We had a deal at midnight.

The closing was last Friday, and it was nothing short of a joyous occasion. Stacey wrote me a heartfelt card (I literally said the same things to her in my card), her father gave me a tape measure (I unknowingly got him the same gift) and we took plenty of photos. Her uncle was the attorney, so it truly was a family affair. 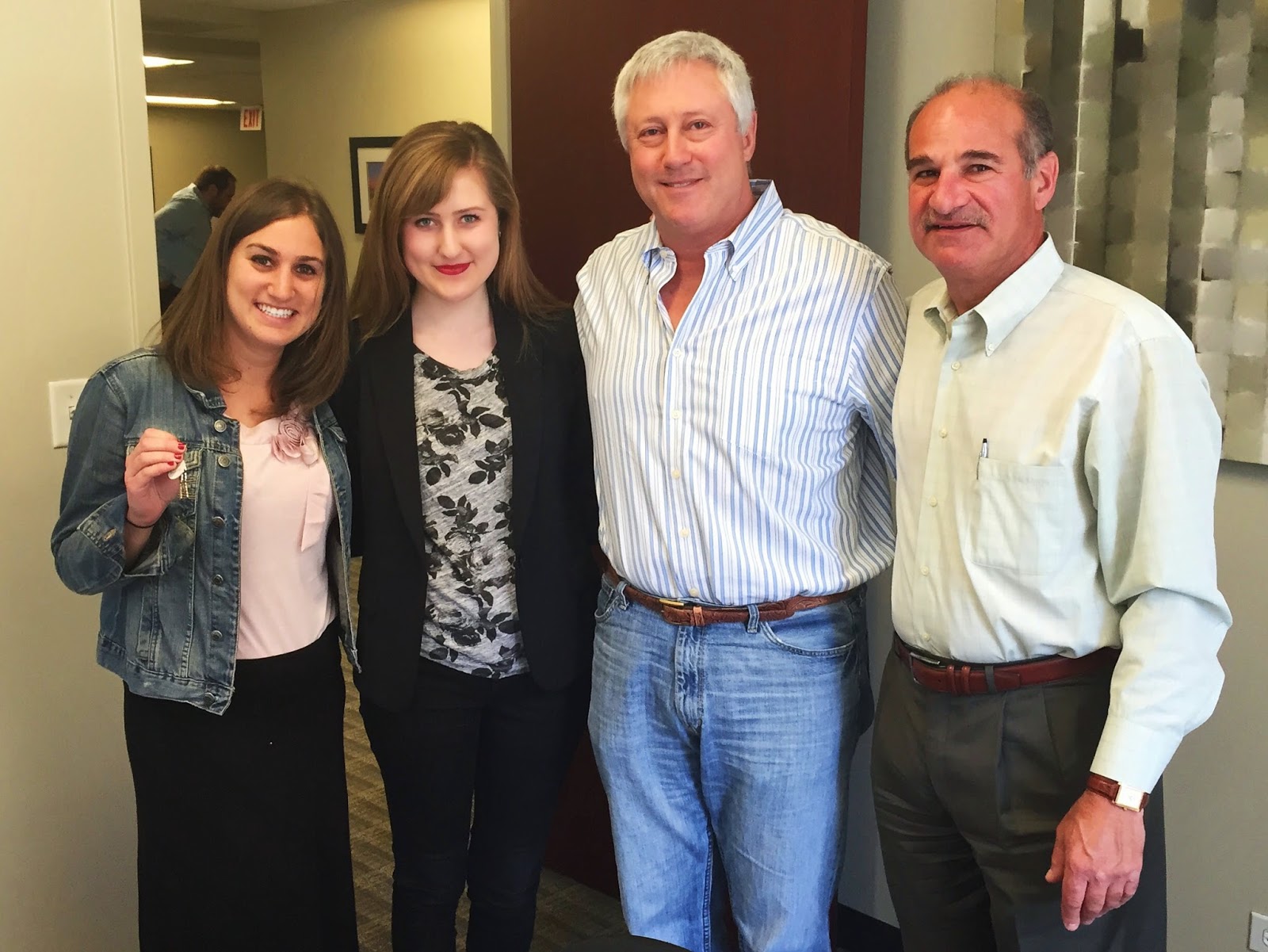 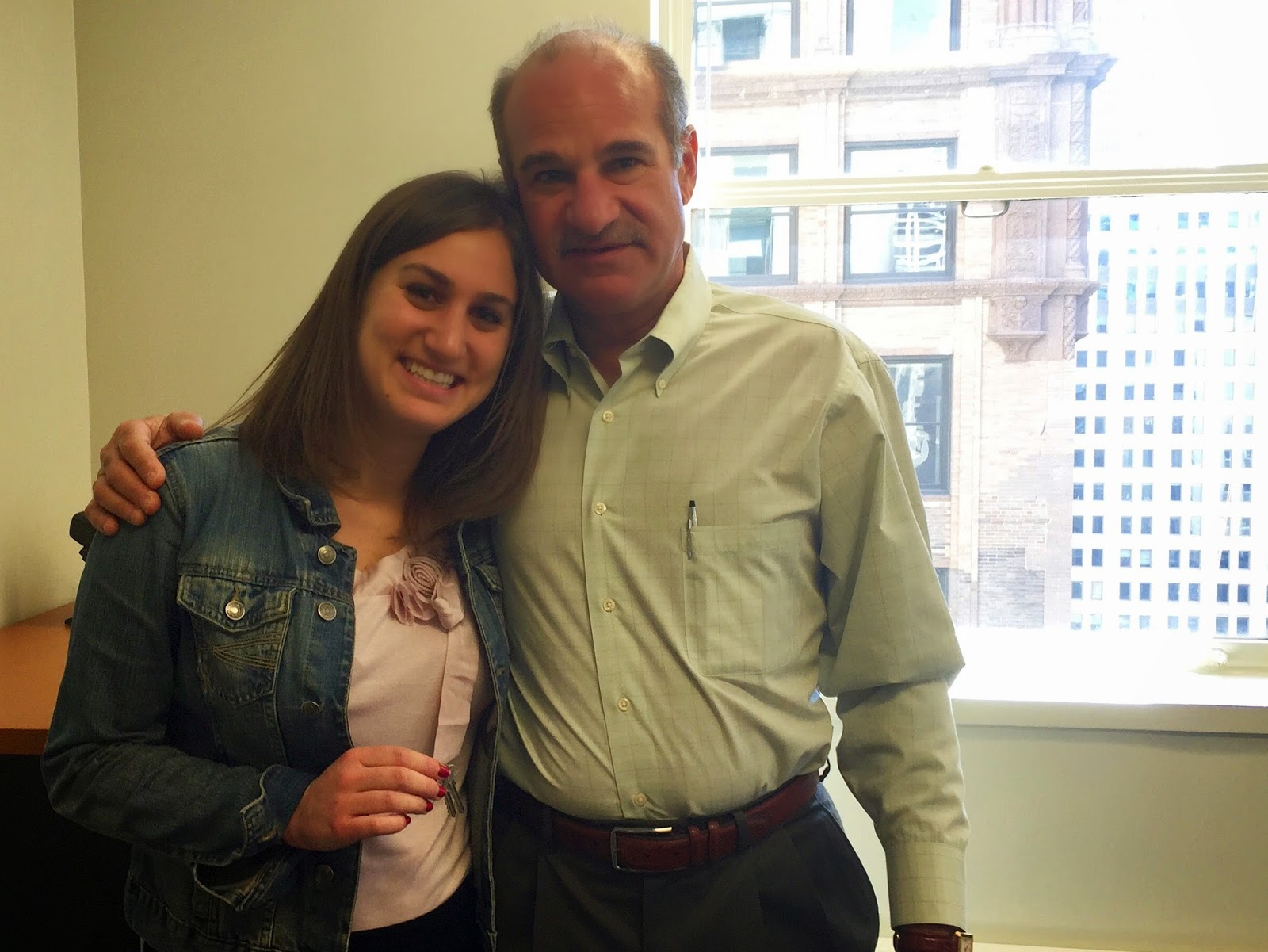 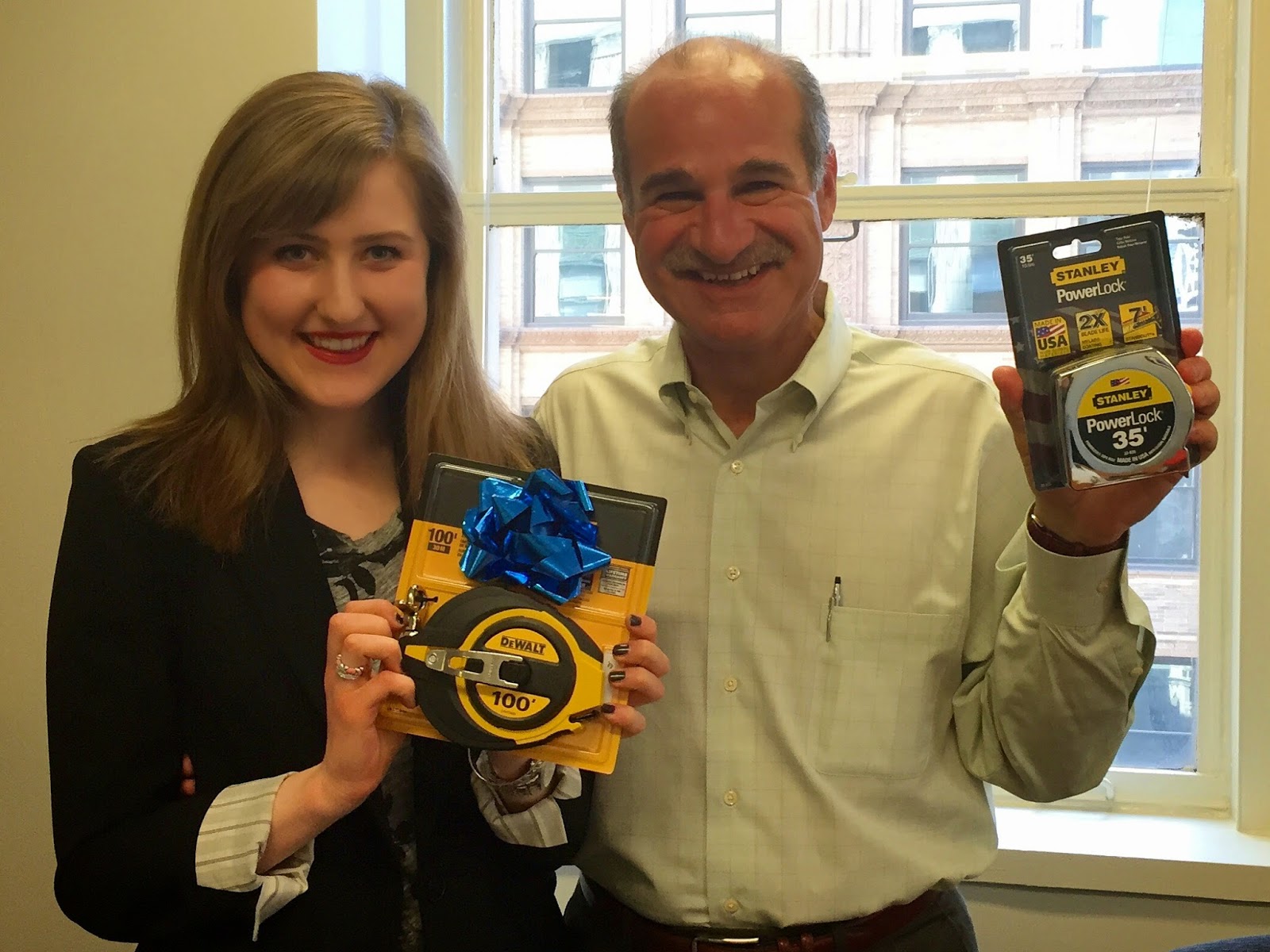 Stacey took me out a few nights later, and we had the best time. This is why I love my career — gaining a new friend from a transaction is the greatest reward. 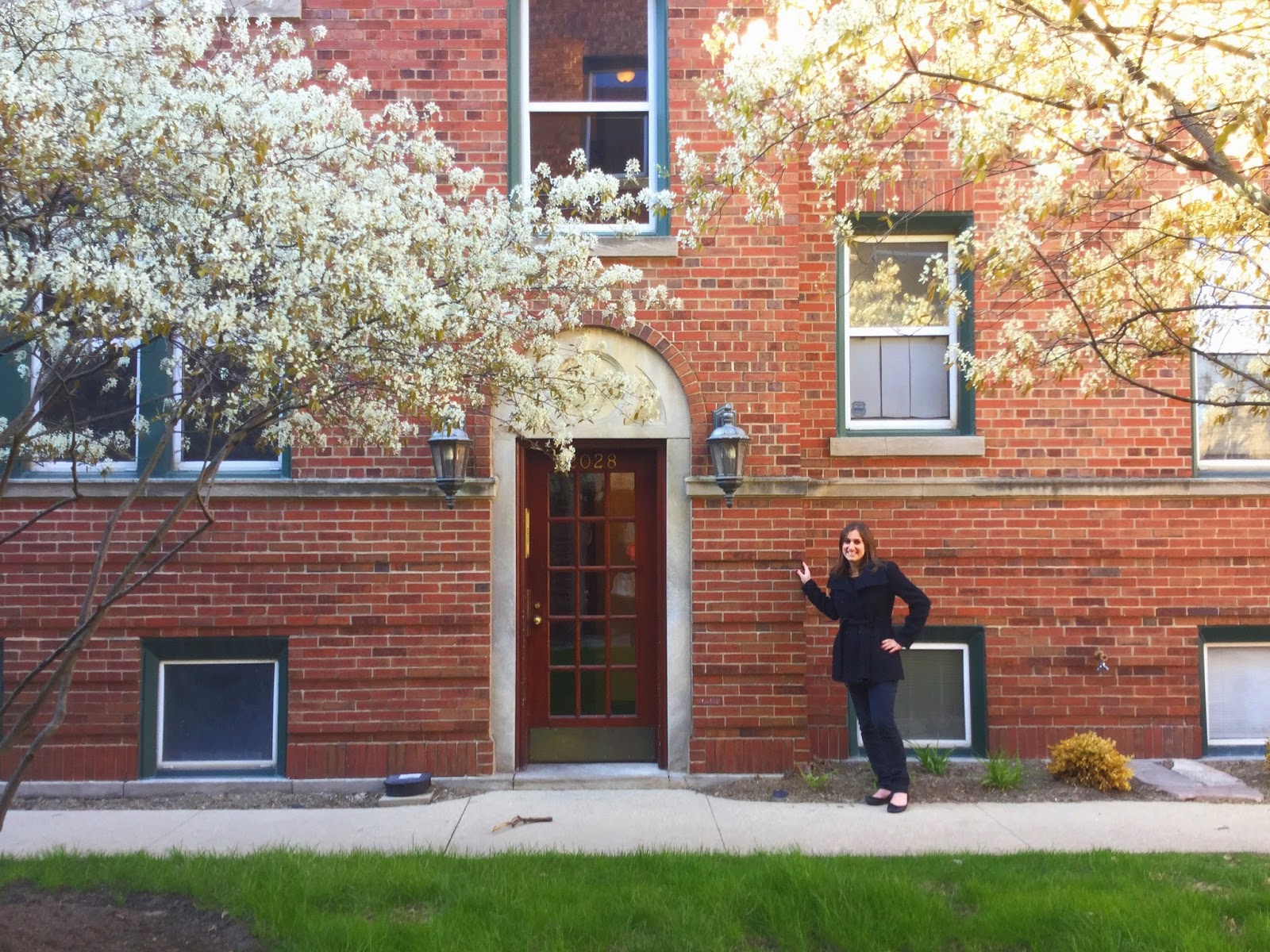