Last September, I began meeting bi-weekly with a group of guys who love their careers. It was the common thread between different people in different industries — law, finance, real estate, advocacy, healthcare and tech. We started by getting to know each other over beers and conversation, slowly easing into what a traditional Business Networking International (BNI) group is supposed to look like.

I closed my first deal with a referral from the financial planner a few months later. By then, I knew we had something good. These were professionals I could rely on — and vice-versa. We called ourselves the Chicago Wolfpack.

On January 28th, the Wolfpack hosted our debut event, “Network + Chill.” We booked the top floor at Chop Shop and packed the space with contacts from each of our networks. It was an incredible evening. I looked around the crowded room that night and felt very glad to have met such passionate peers — wearing Wolfpack t-shirts and blazers, no less.

In the days that followed, the eight of us received rave reviews from our friends, clients and colleagues. “Network + Chill” was a hit, and the people wanted more. Now, the Wolfpack is working on launching our next event, slated for this spring. It’ll take a lot more Monday night meetings, but I’m all in.

A huge thank you to our sponsors and raffle donors: Courtney Cimo Photo + Film, Cards Against Humanity, Shurpa and the Small Business Advocacy Council. Also, thanks to Chop Shop for having us. Check out our Facebook page to see more photos. 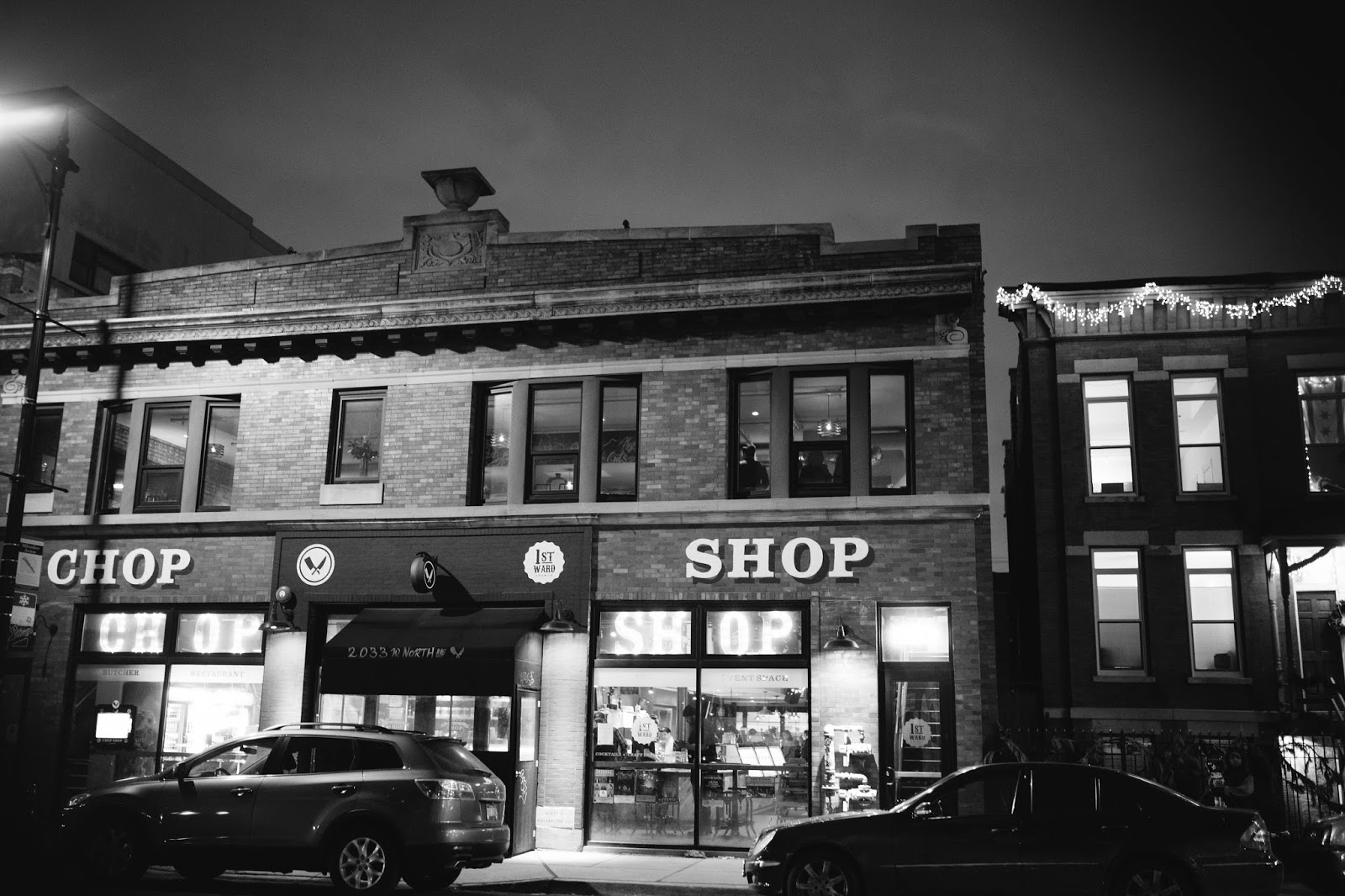 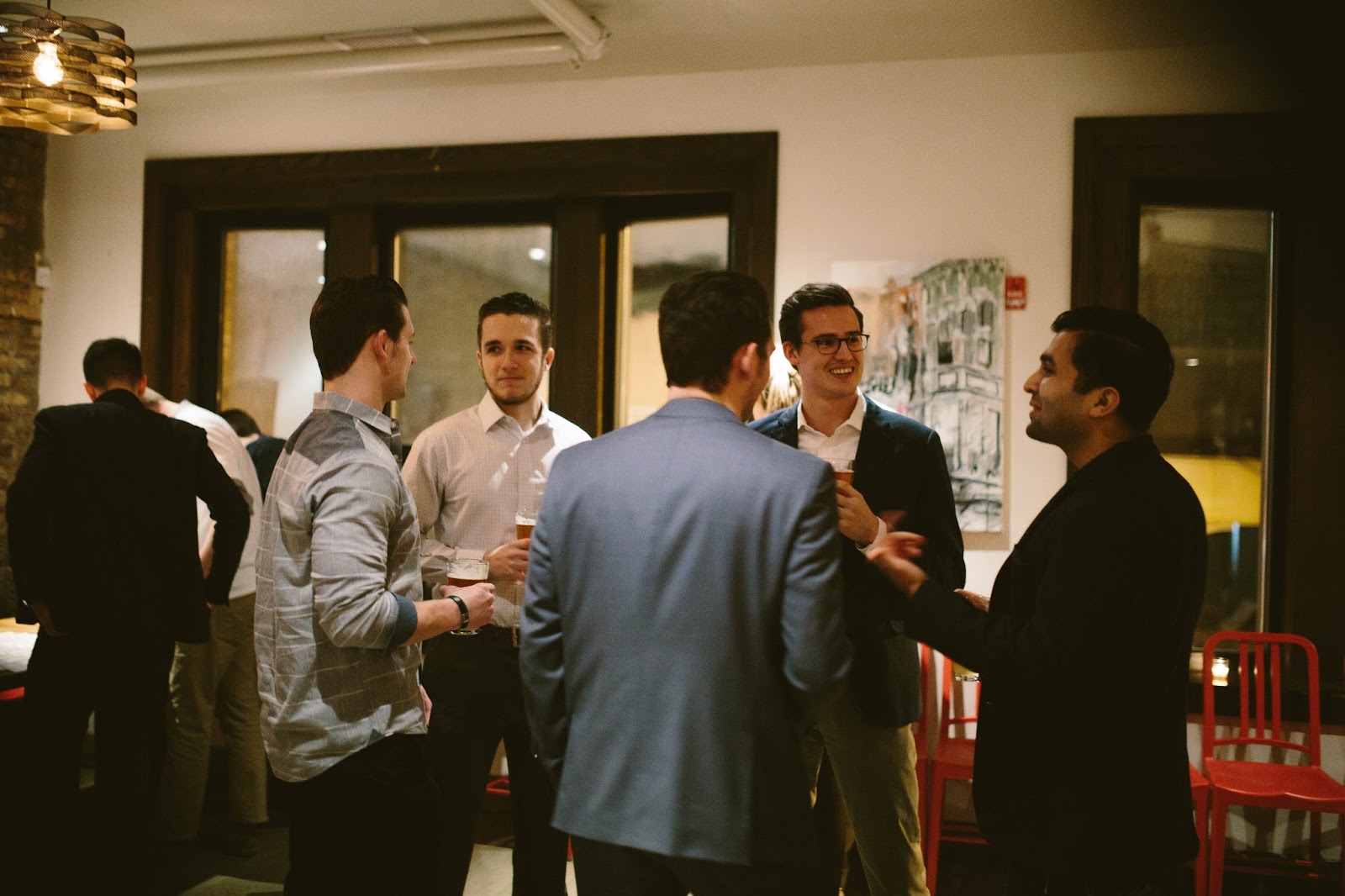 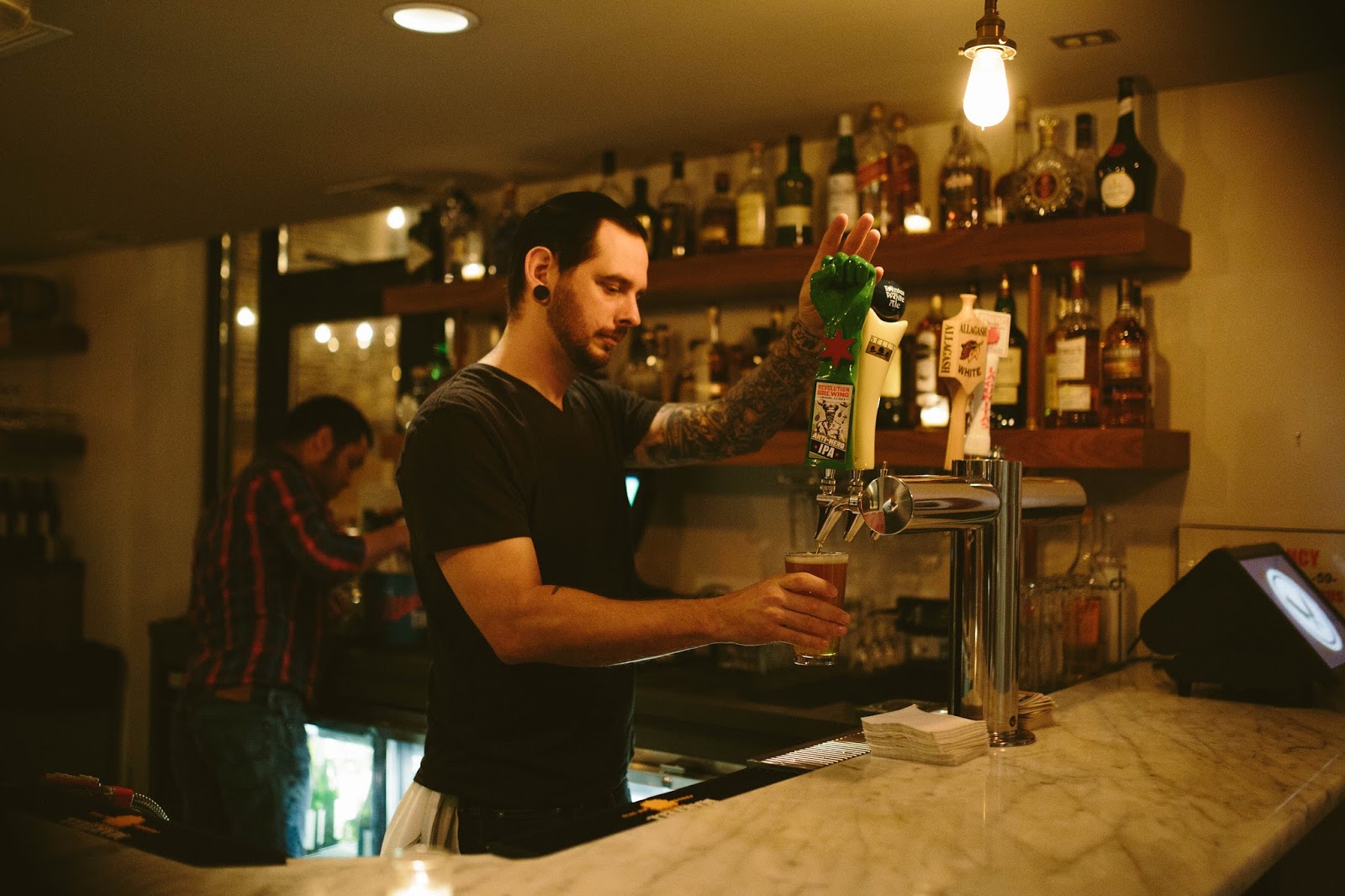 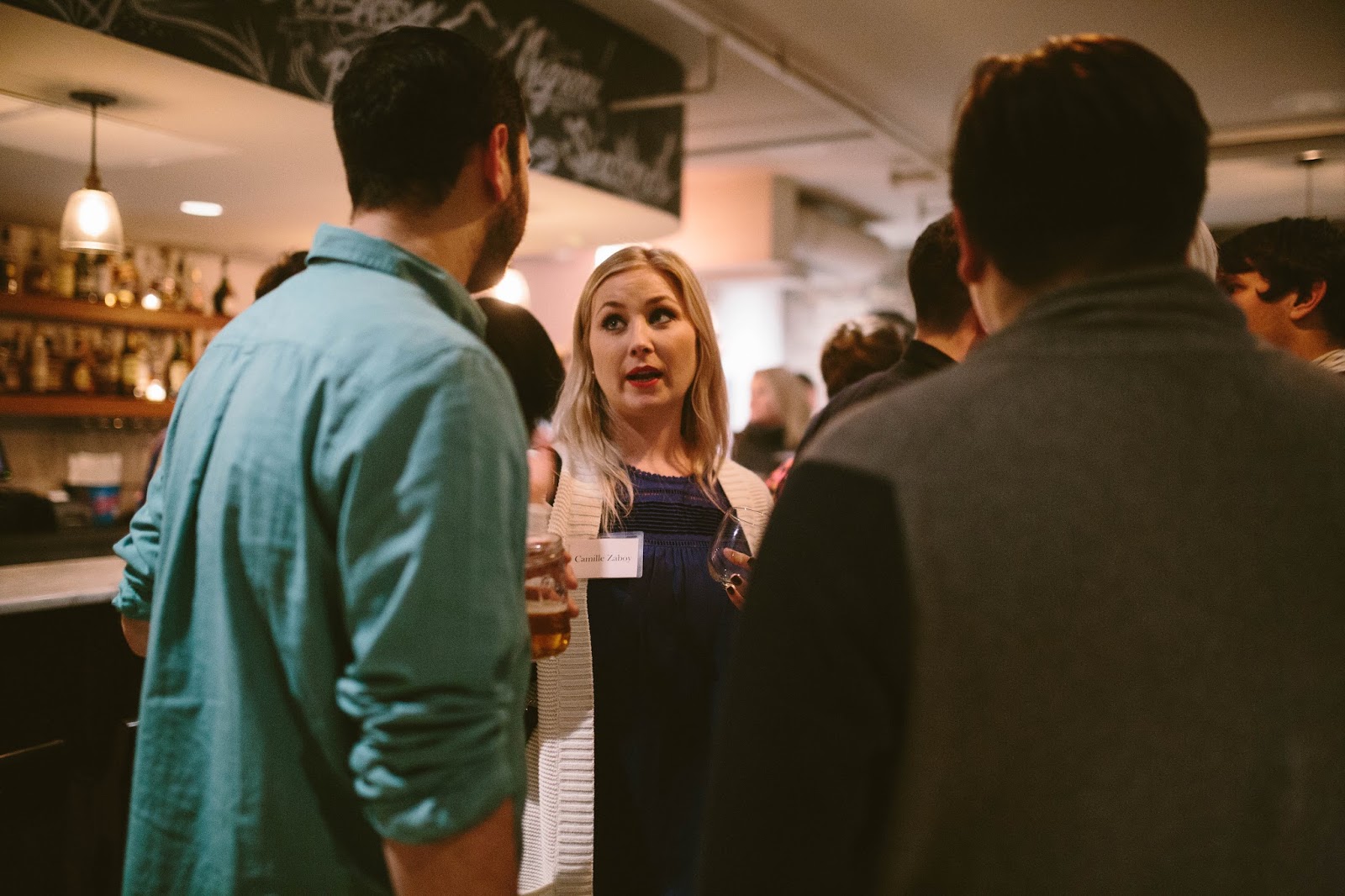 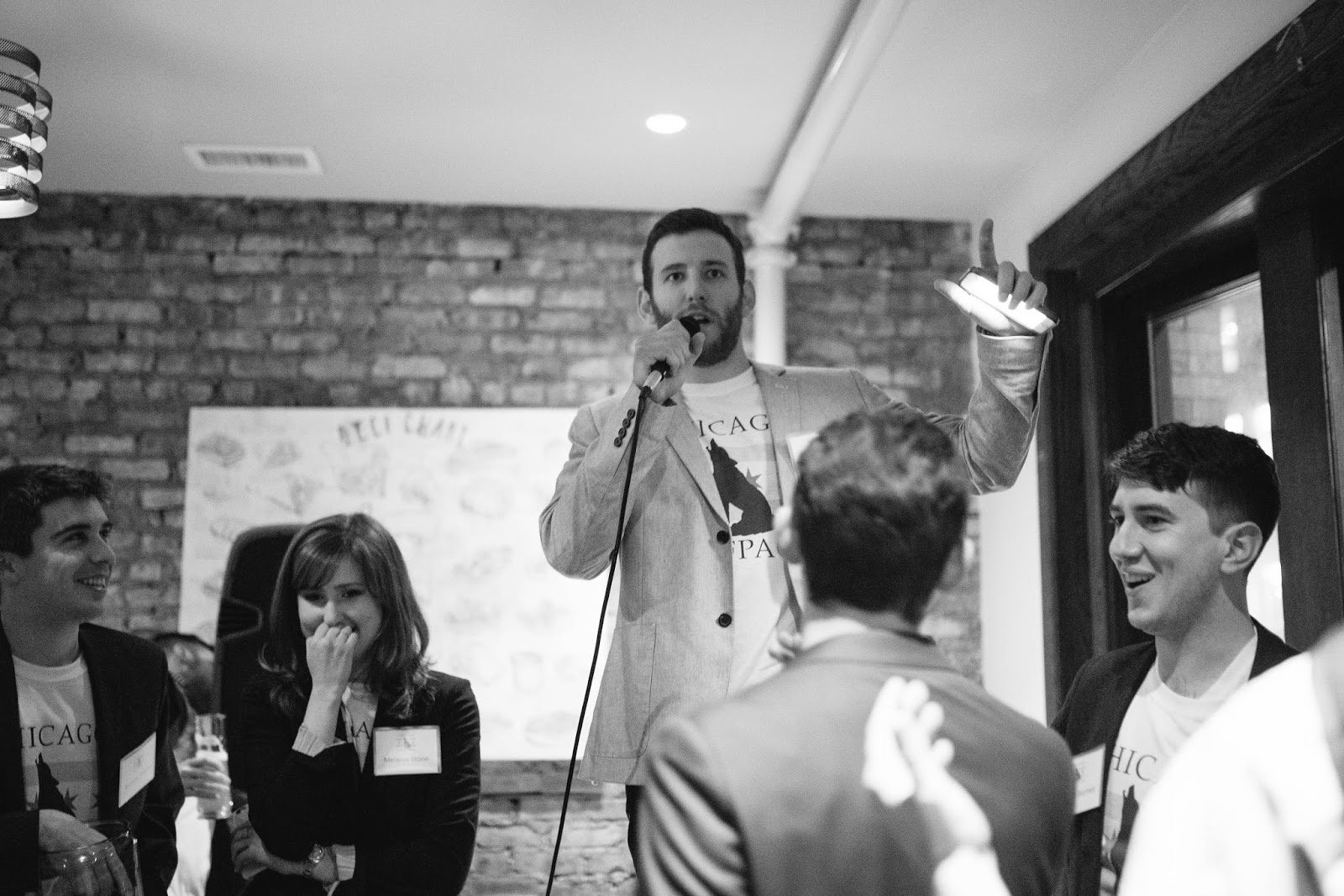 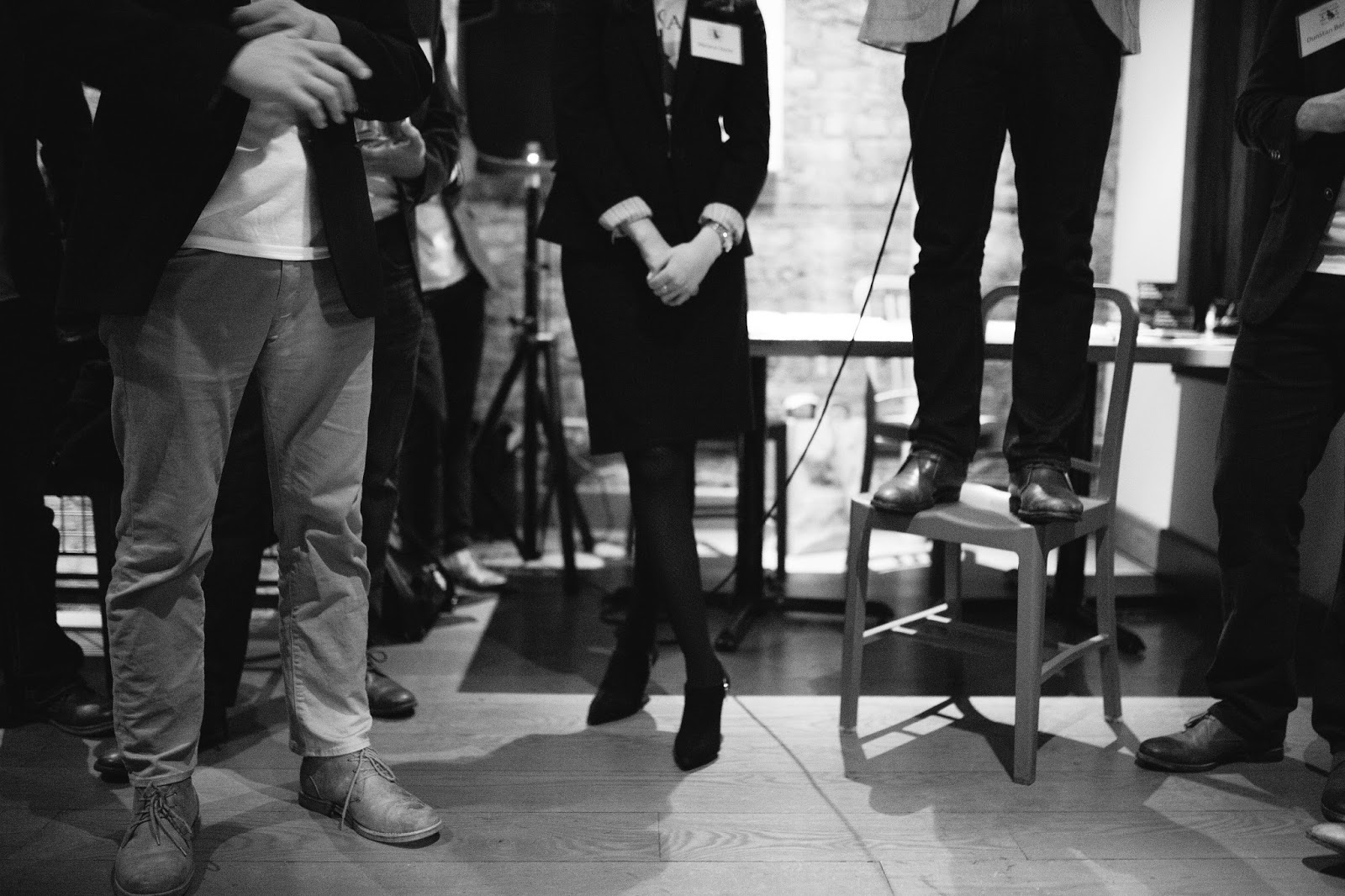