Cousins in the City 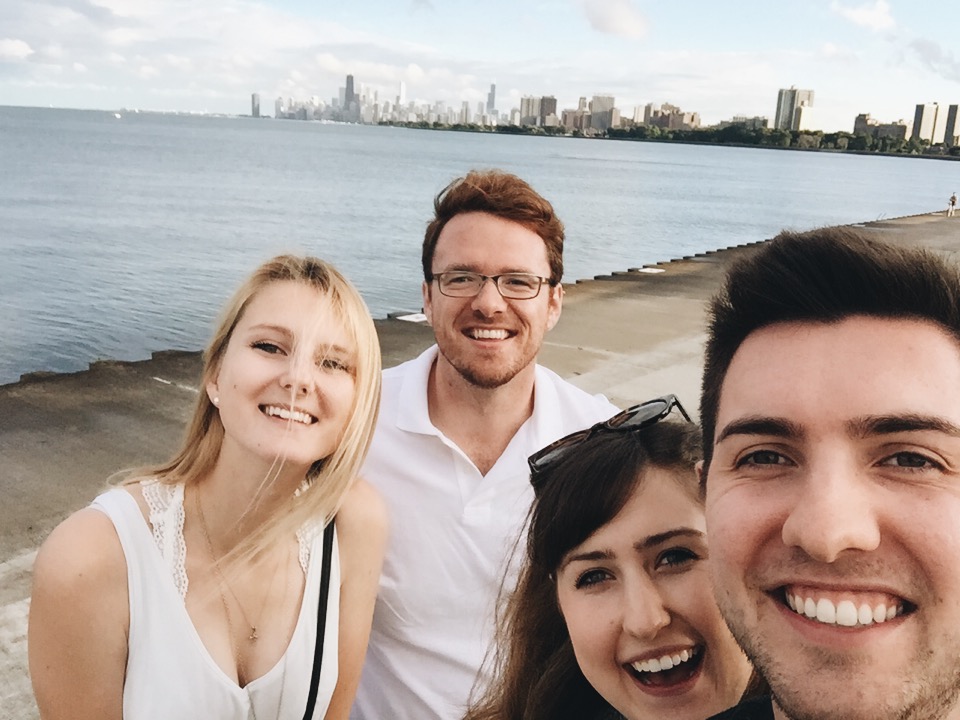 Saturday was among my favorite days of summer, for no reason other than the people I spent it with. Sam (little brother one of two), Leah (cousin and friend) and Ben (long-lost cousin from Nevada) planned to meet at my place in the afternoon. We hadn’t seen Ben in a few years, so it was a joyous reunion when he finally knocked on my unit door.

“Beeeeeen!” we chorused, taking turns hugging our cousin. He was the same, but different — still a redhead and still tall. But he also looked so much more grown-up. His family moved to Las Vegas when we were quite young, so we’ve only seen them a handful of times. Ben calls me “Mels” and is one of the most easy-going and fun-loving guys I know.

After a round of burrito bowls at Chipotle, we walked back to my building and sprawled out by the pool for a few breezy, cloudy hours. We continued to catch up, talking about family and friends and everything in-between. Sam swam alone — I took photos.

The sky grew darker, and we eventually headed inside. Ben picked us up out front in his car just as it began to downpour. It was raining sideways and the wind was howling, so we did the only thing there was to do: cruise down Michigan Avenue blasting Justin Bieber. The best of times.

When the weather cleared, we found ourselves at Montrose Point. My friend had taken me here once before. It offers a phenomenal skyline view from the north. Ben loved it, and moreover, he loved Chicago — the vibe, the neighborhoods, the lifestyle. And he’s right. This city is the most spectacular place, and I can hardly believe I get to live and work here. 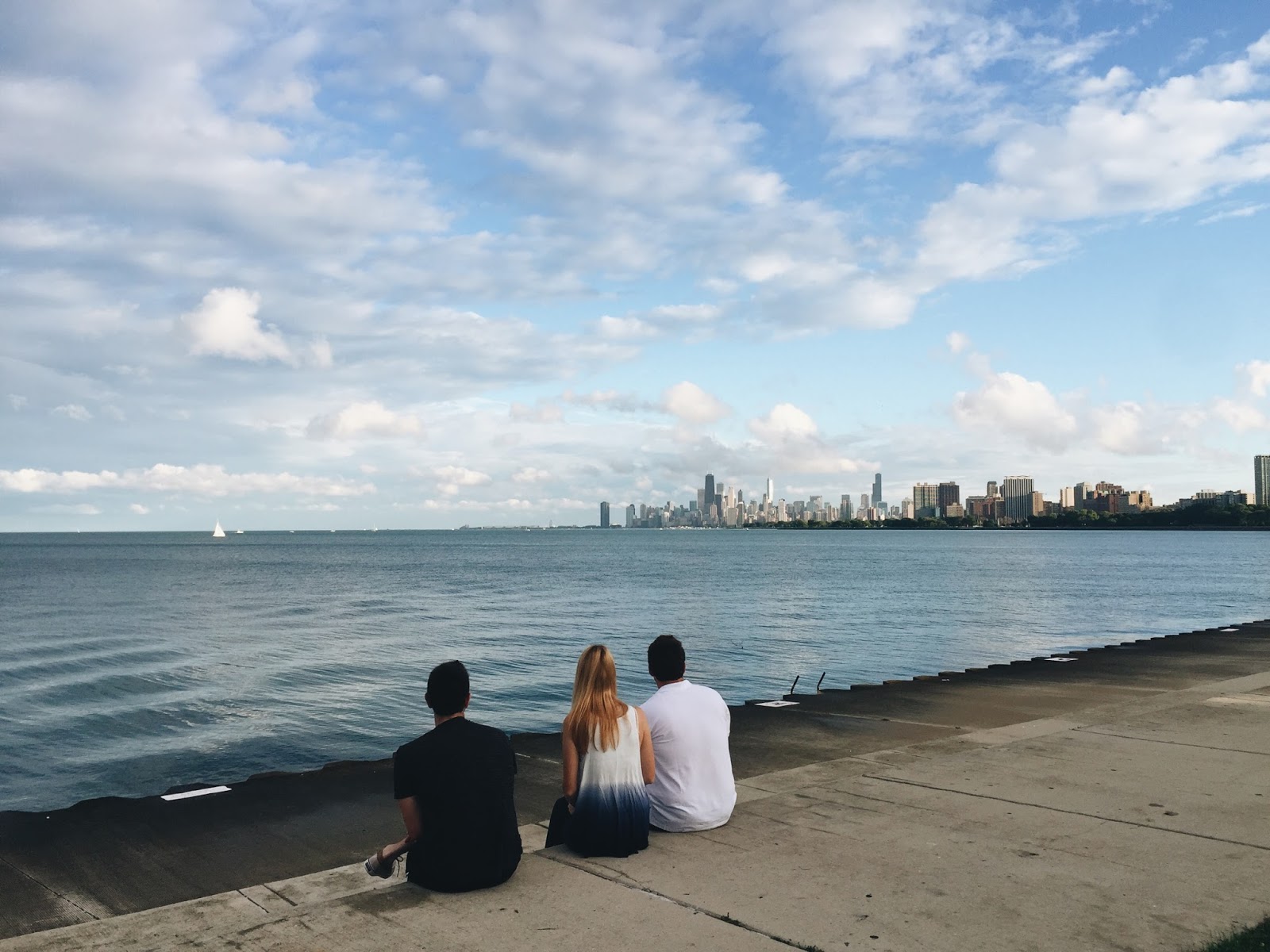 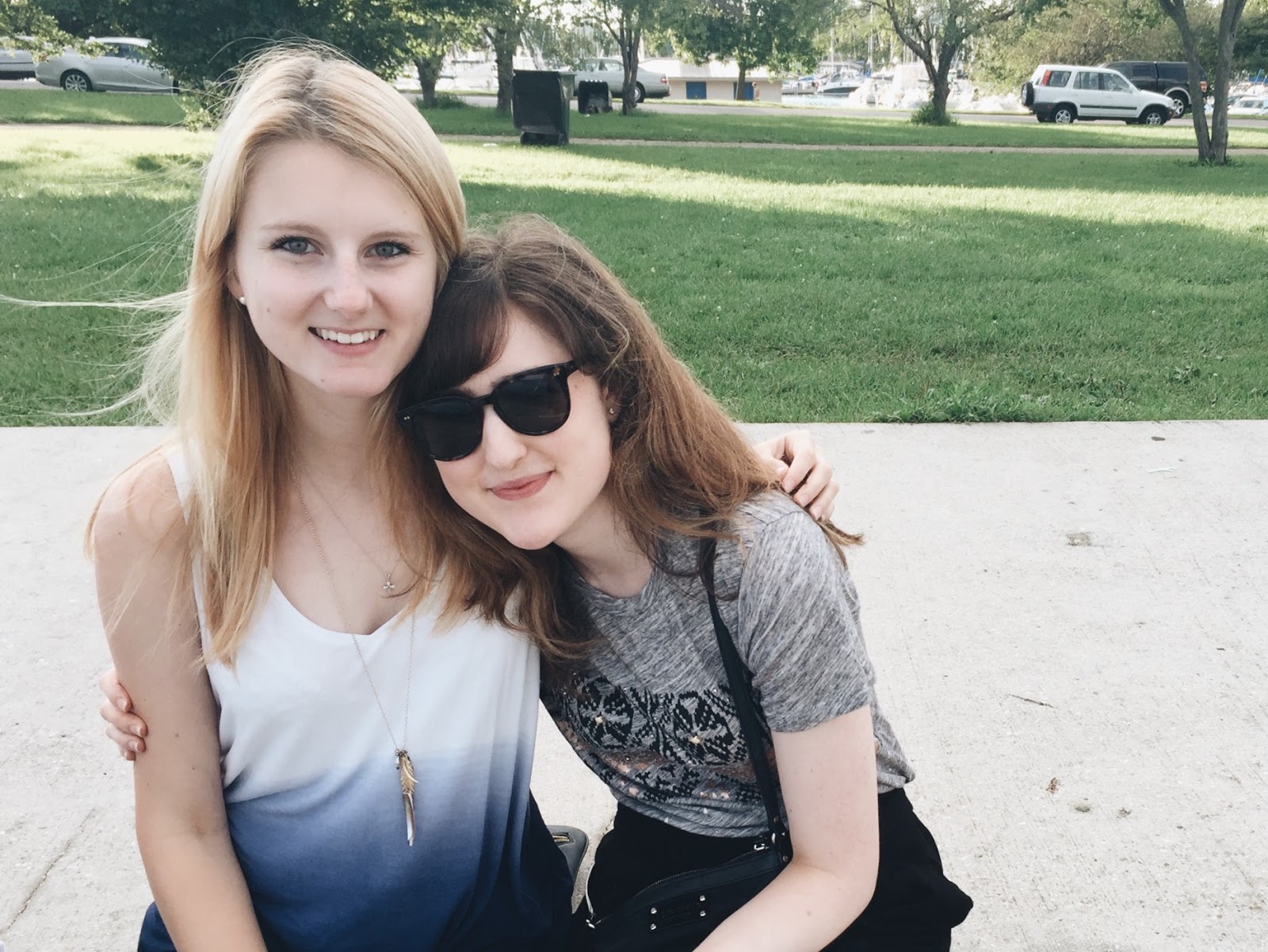 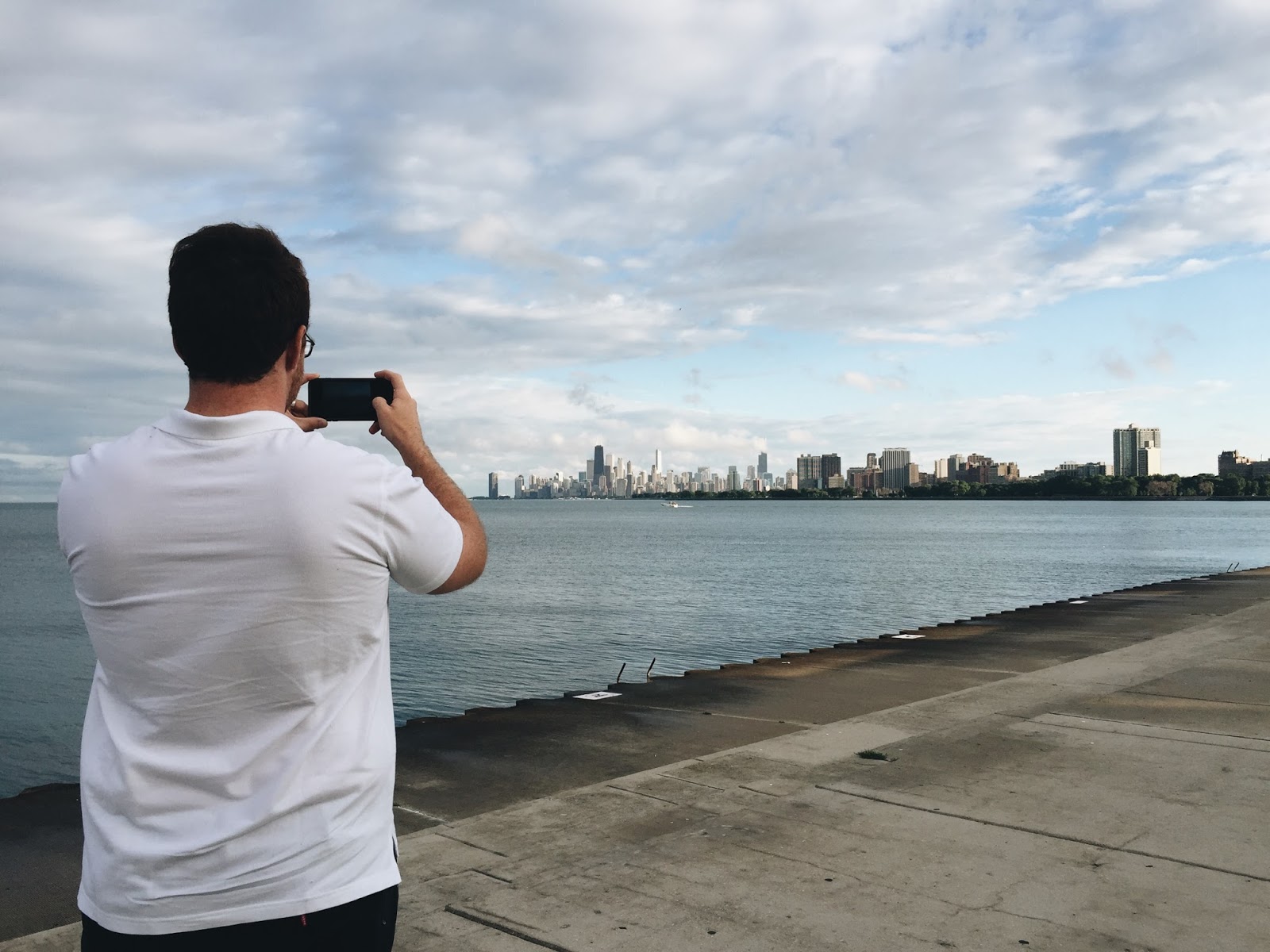 The four of us ended the day at my condo with three boxes of Sprinkles Cupcakes — my brother loves these treats. (He somehow wedged little pieces of chocolate into my kitchen floor. I’m trying to forgive him.) To make the evening even more special, we walked in during golden hour. I swooned. 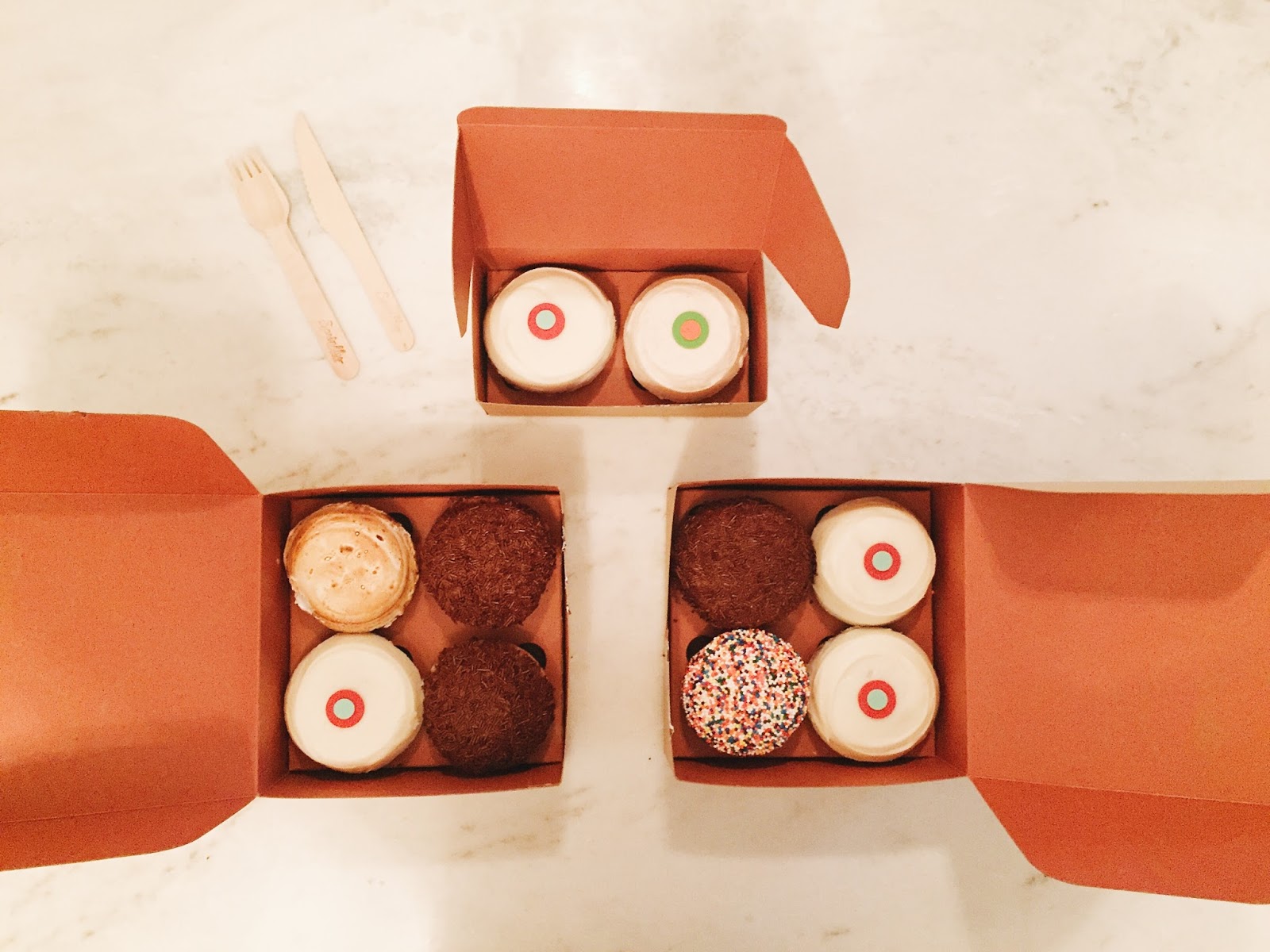 My Saturday did not begin this way. I felt anxious about a few transactions, overly focused on myself and my issues. Put simply, I was in a bit of a funk. It seems that an afternoon with family was precisely what I needed. I love these three very much and am forever grateful to have them.

To Ben: You should probably move to Chicago ASAP.