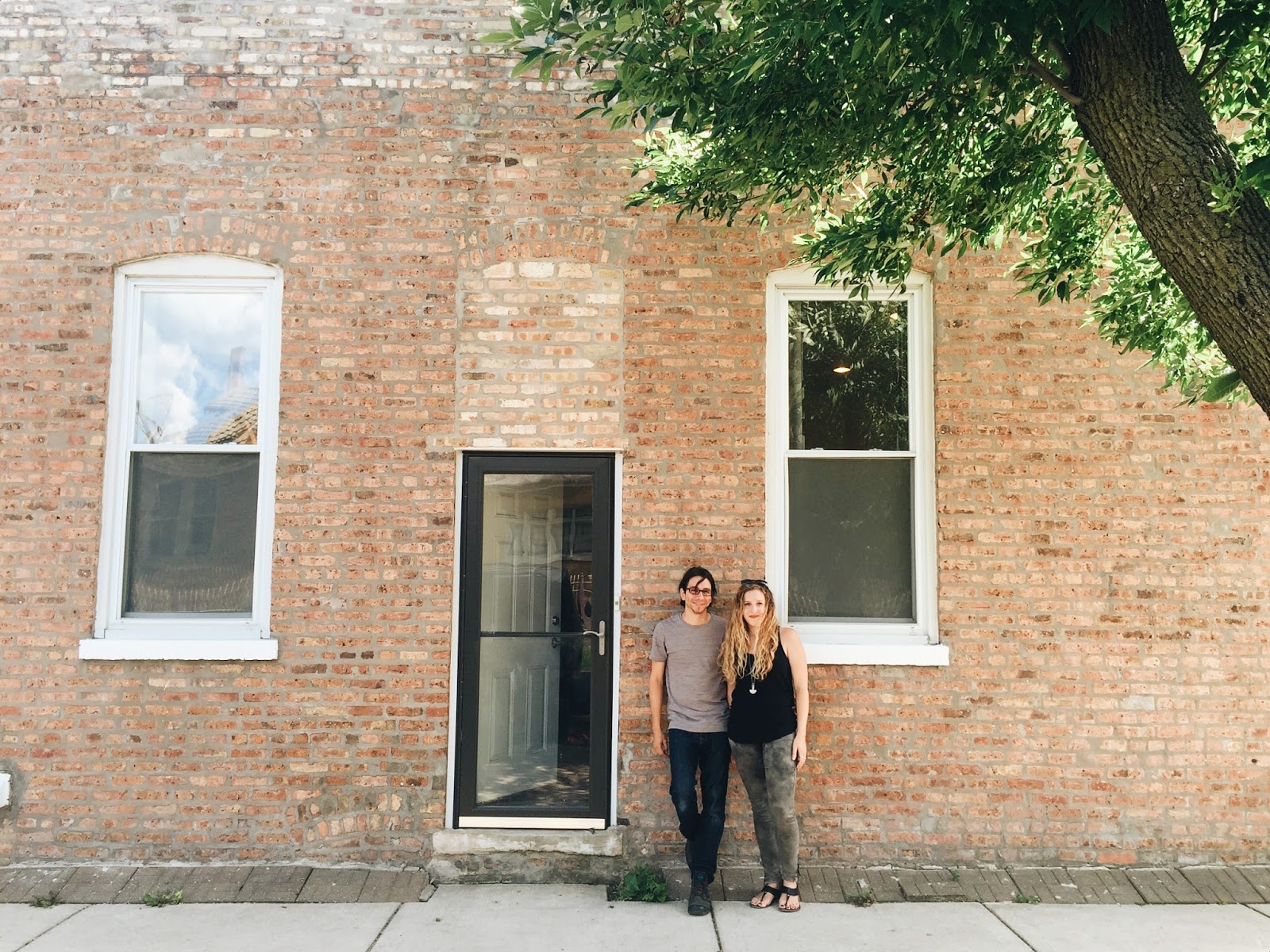 I can’t remember the exact day I met Luis and Clarissa, but it was sometime in the fall of 2013. Victoria, my roommate, and I had just moved into our apartment in Lakeview — Luis and Clarissa lived below us. We knew them as our very cool, very hip, very artistic neighbors. They had a little pup named Sherman and grew the tastiest tomatoes in our shared backyard.

Two years later, Luis and Clarissa officially became my clients. They were in search of the perfect live/work space, a unique home that proved difficult to find. We looked for months, and there were plenty of ups and downs — offers written, foreclosures found, properties that were not meant to be. The time allowed me to get to know Luis and Clarissa much better, and I learned so much, both about them and about real estate.

At Victoria’s wedding in March, I sat with them during the ceremony, and Clarissa told me she was worried they’d never find the right place. Neither of us could’ve known that just a few months later, they’d close on the most special house I’ve seen in a long while: a converted single-family home, built in 1875. It was first a storefront, then a grocery shop, and then a bar. The space is over 1,700 square feet, offering three bedrooms, a huge kitchen, and a sunny and private patio. Unsurprisingly, the listing agent received ten offers — ours was the winning bid. 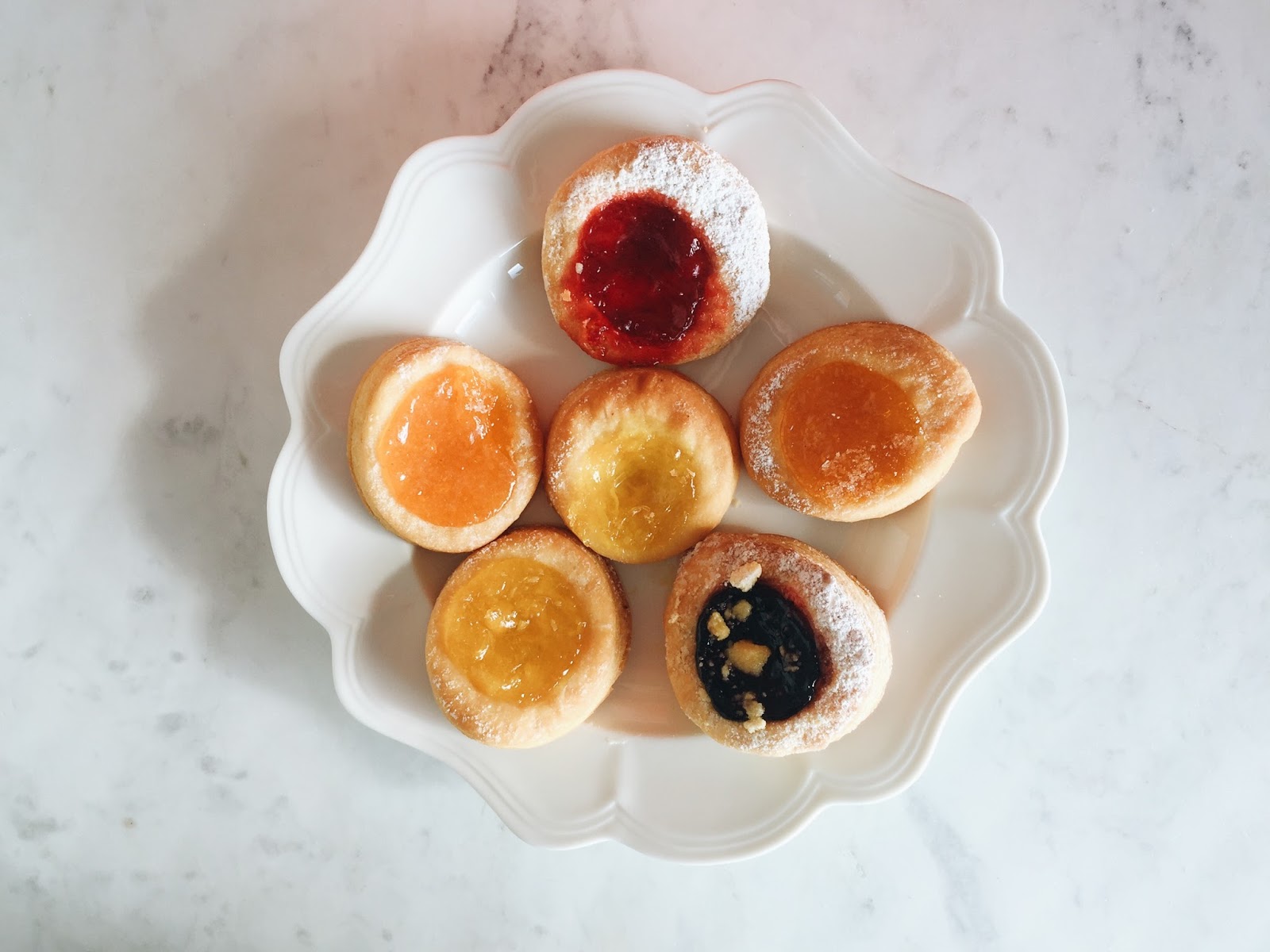 (Speaking of the listing agent: John was the kindest realtor I’ve ever had the chance to work with. At the final walkthrough, he showed up with packages of kołaczki from his favorite Polish bakery — one  for me, and one for Luis and Clarissa. That was so thoughtful and meant a lot to me, broker-to-broker.)

Congratulations, Luis and Clarissa. It was certainly an adventure to find and close on this McKinley Park vintage building. I already miss working with you guys. Celebrate with some Moscow Mules, will you? 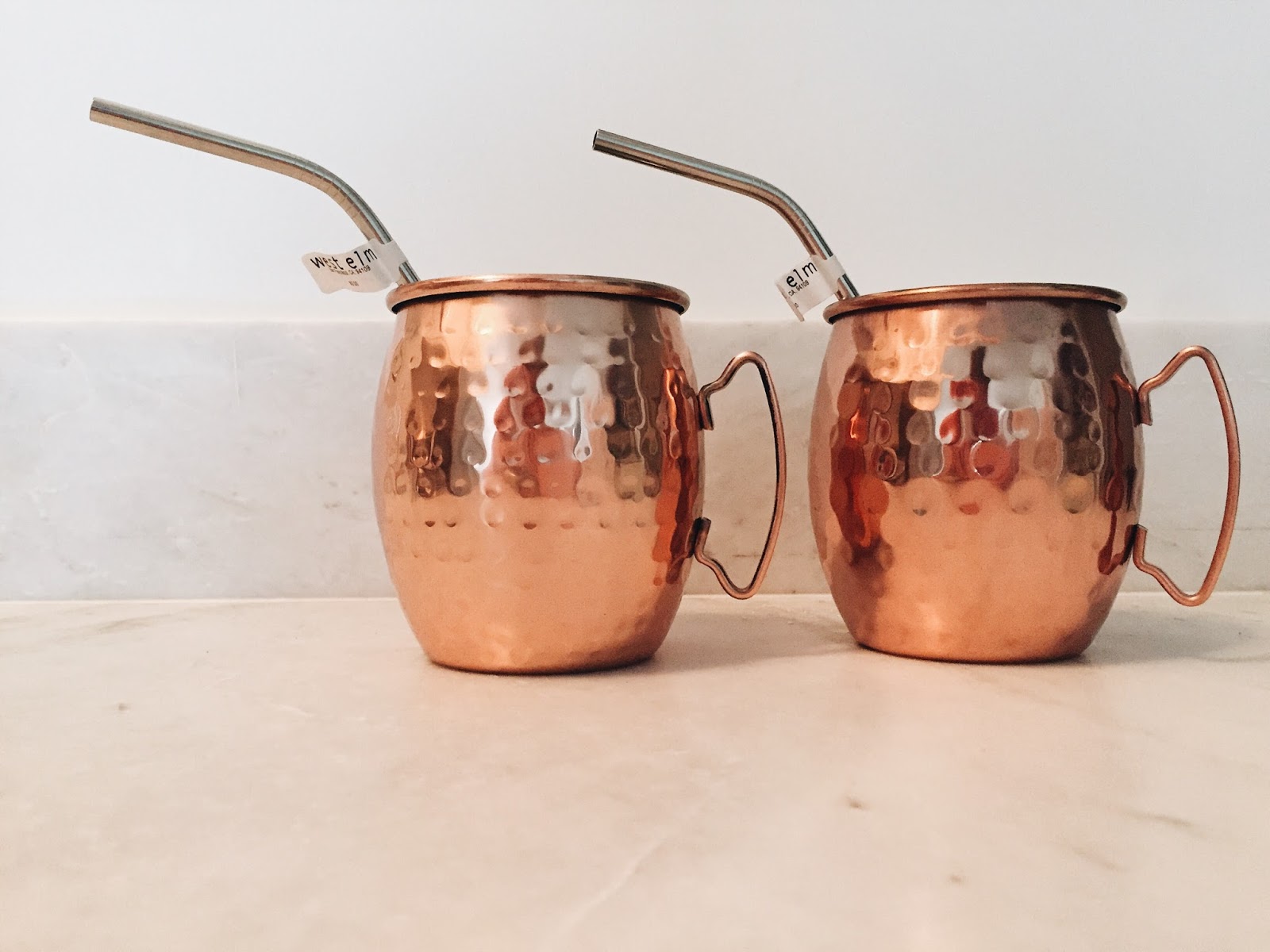 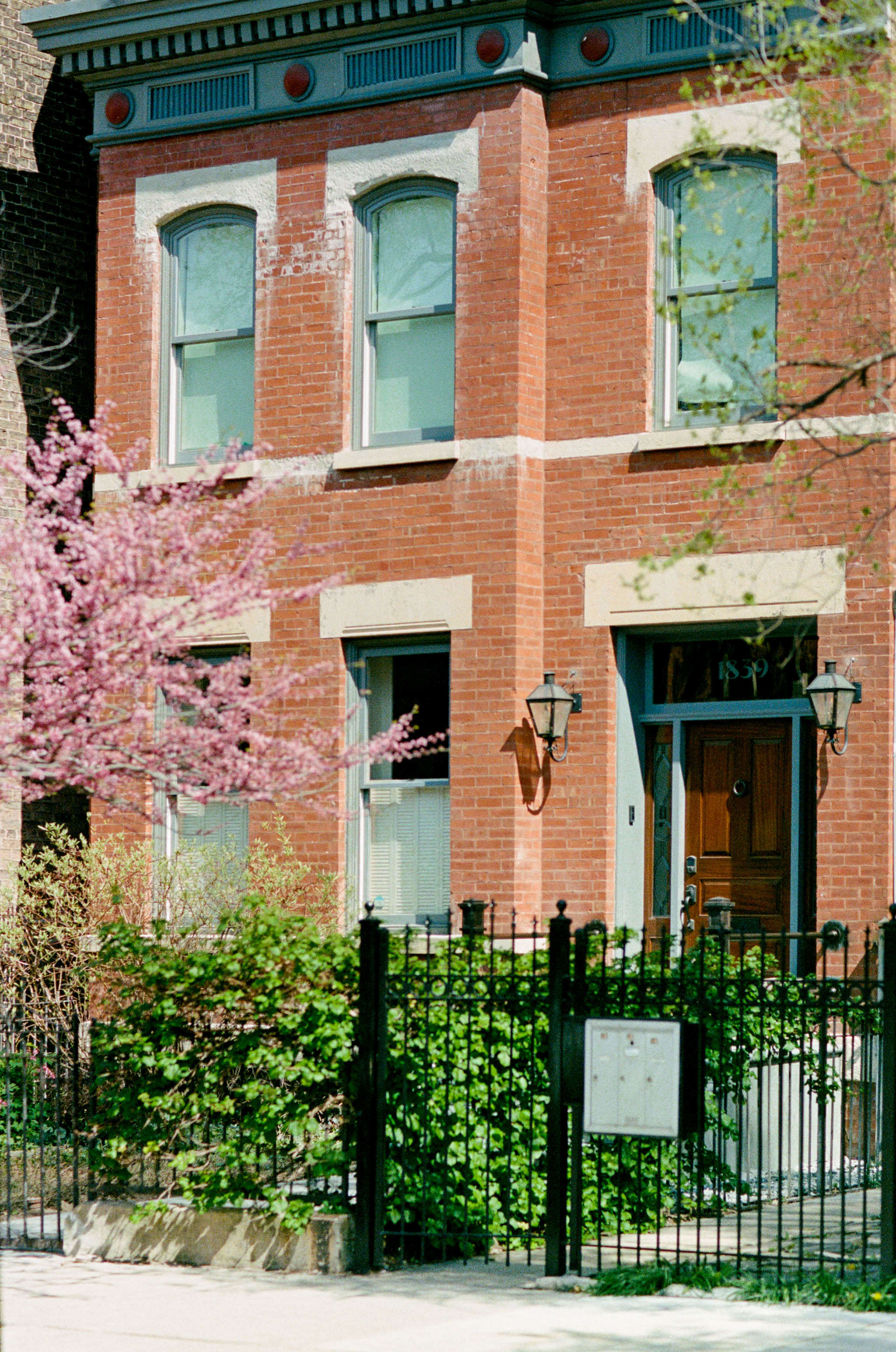 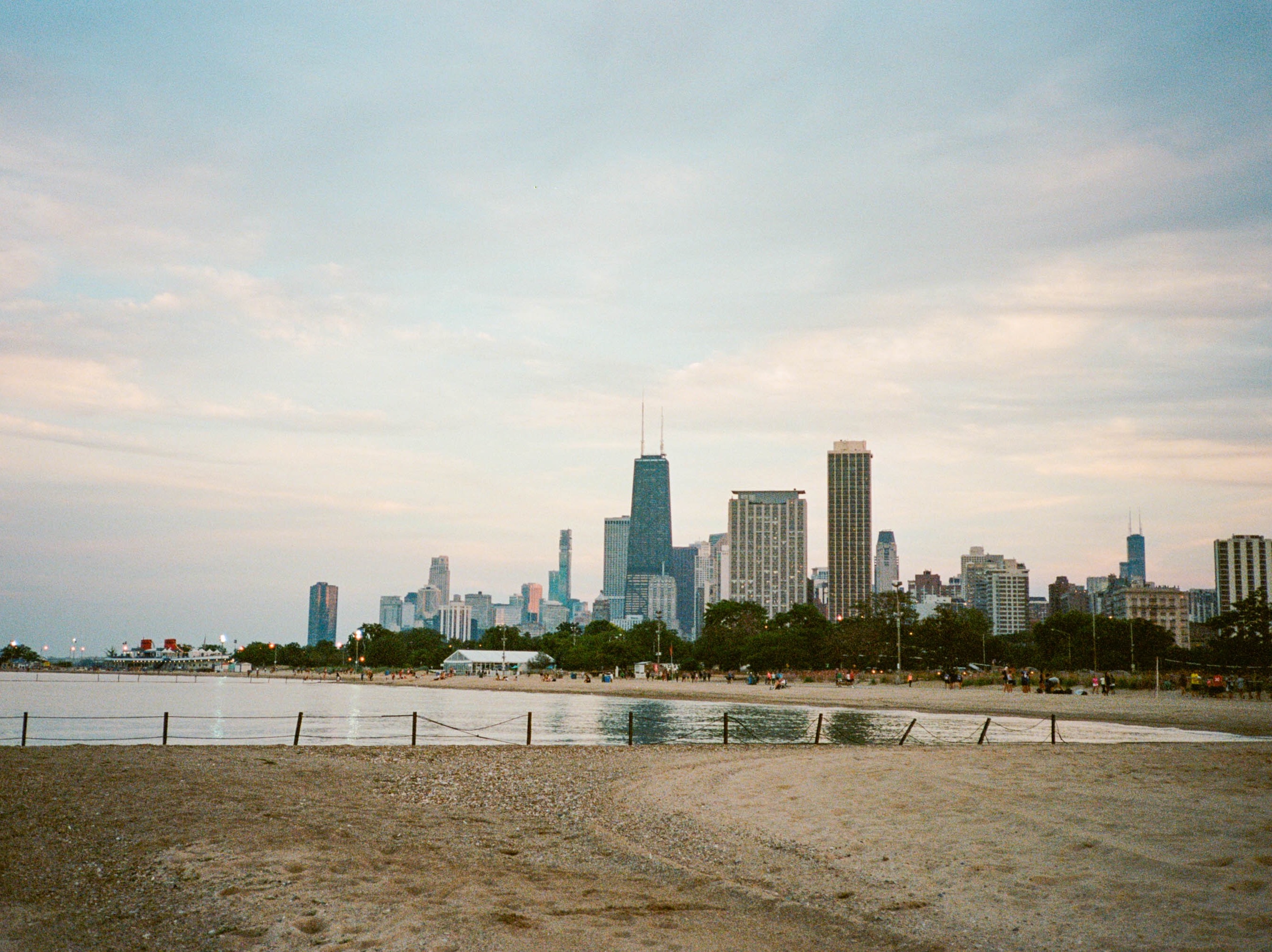 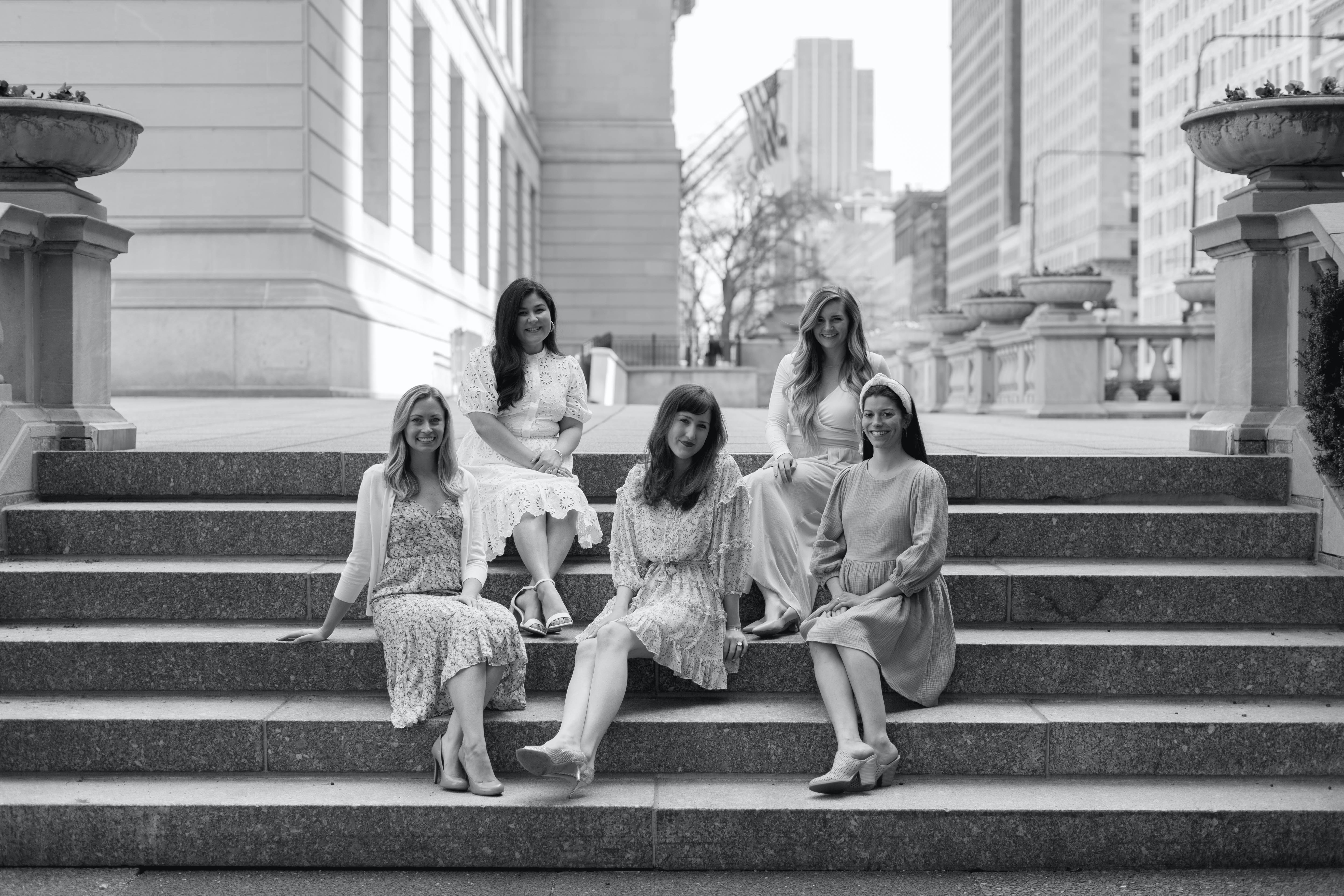