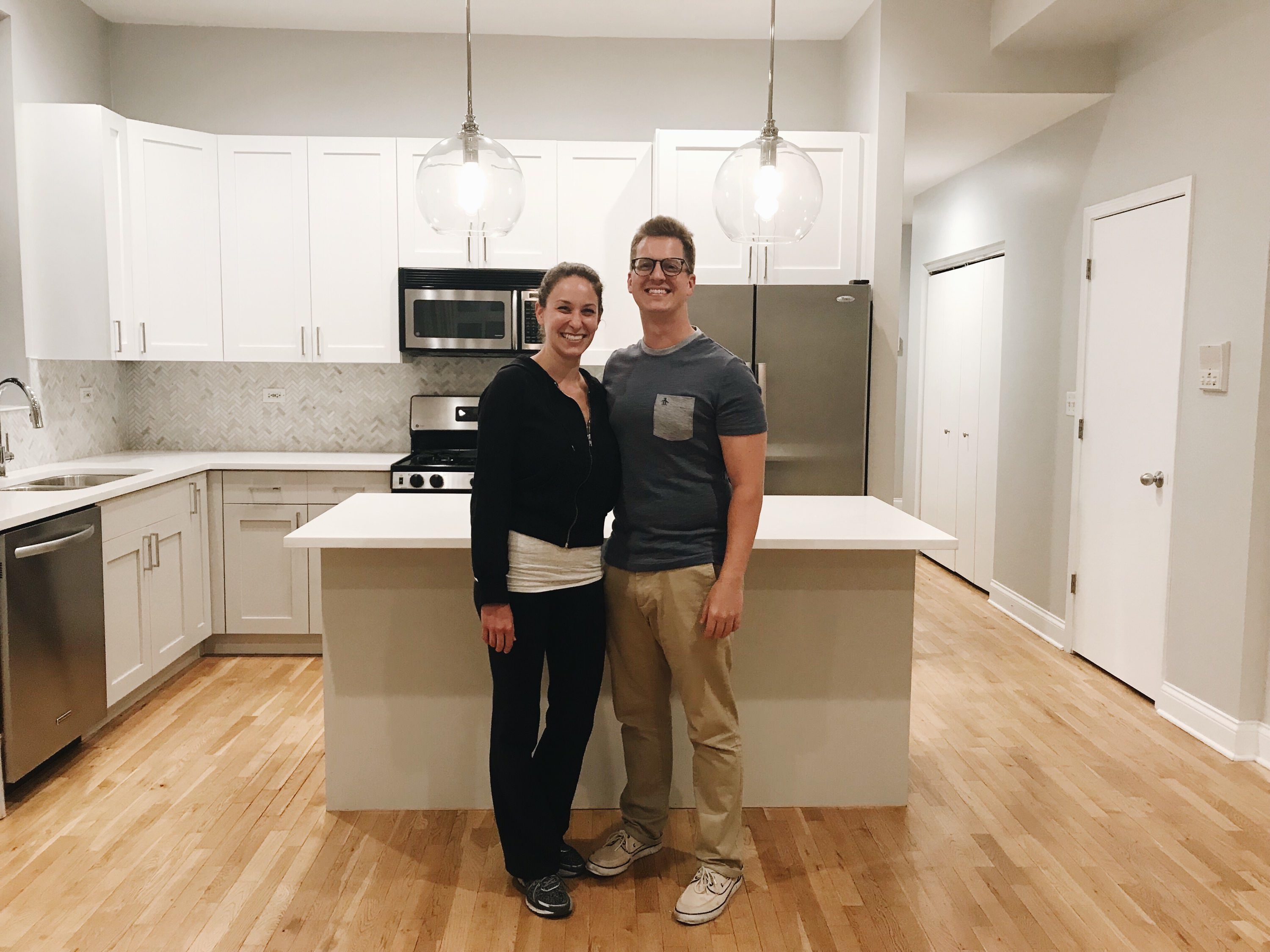 At our first meeting at my WeWork office, Chelsea gushed about her boyfriend, Ryan. They had been dating for years (since college!) and were ready to buy their first home together in the city. I nodded intently as Chelsea described what she and Ryan were looking for: open concept, new (or renovated!), West Loop or River West, and at least two bedrooms.

Our search began in the heat of the spring market. Right away, Ryan and Chelsea learned how competitive Chicago can be. We found ourselves in multiple offer situations and crazy bidding wars, and after a few months of serious shopping, I could sense they were starting to get discouraged.

“Don’t worry,” I assured them on a breezy night in April. “You will find something. I promise.”

And just a week or two later, Ryan and Chelsea showed up to my listing in Wicker Park, clutching a brochure from another place nearby: “Melanie, you were right. We found something. This condo is perfect.”

We wrote a strong offer (beat out another buyer!) and moved forward. I saw the home for the first time at their inspection, and it was spectacular indeed: vintage greystone building, on-trend kitchen, easy layout, sunny living area. I loved it. Conveniently, the sellers’ agents lived across the hall. Toward the end of the inspection, they retreated to their unit, only to return with several champagne flutes and two bottles of bubbly. We all had a glass. It was the most fun I’ve ever had at an inspection.

Ryan and Chelsea closed in June, and just this week, they sent me photos of their place, updated with refinished floors, stylish furniture and crown molding. I’m obsessed. Congratulations, you guys.

PS: At the inspection, Ryan told me he would be proposing to Chelsea soon. I sat at the island and squealed, promising to keep his secret. As it happened, Ryan asked Chelsea to marry him in August. I am over-the-moon for them, and wish them a very happy marriage in their lovely Chicago home. 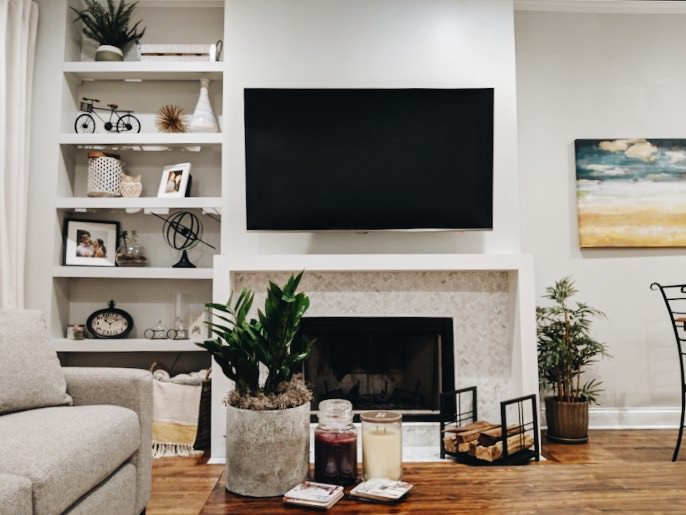 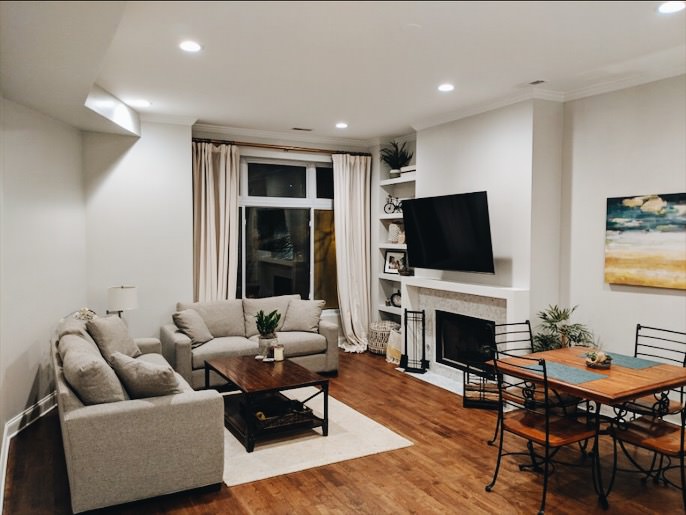 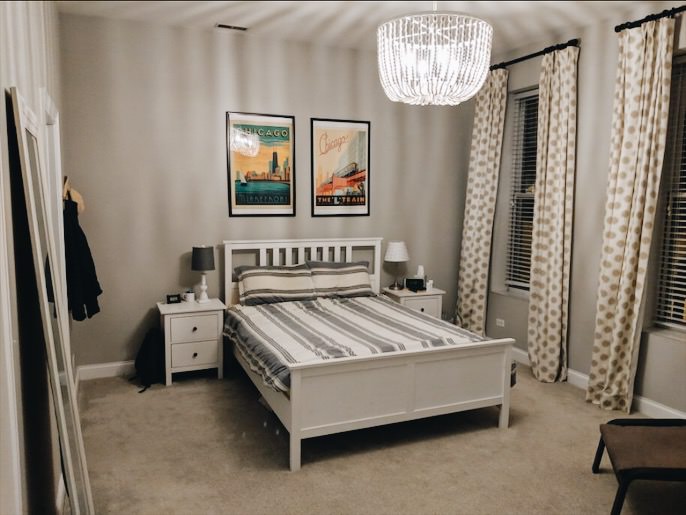 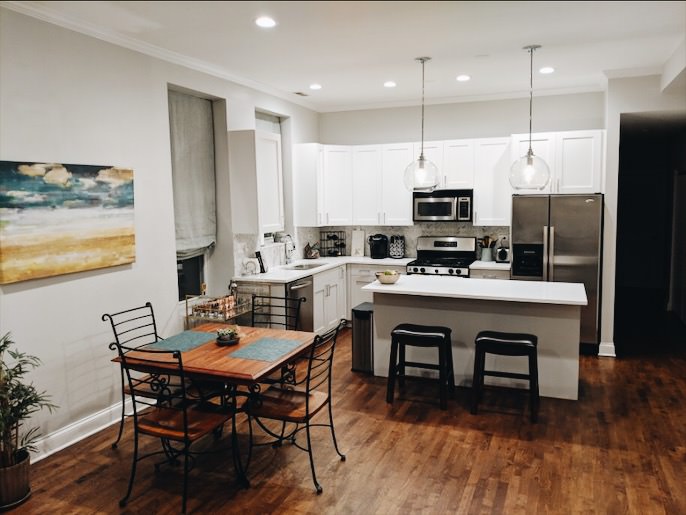