I met Harold and Tania at an open house when there was still snow on the ground. The couple had been renting in the South Loop, and they were ready to make a move. The following week, the three of us met at Starbucks — I filled them in on the home-buying process, scribbled down their wishlist and connected Harold to my awesome lender. The search was on.

After spending a few Saturdays in Lakeview and Lincoln Park, we still hadn’t found “the one.” And so I was quite surprised to get a call from Harold asking me to write up an offer.

“We went to an open house in our building,” Harold explained. “It’s perfect. Tania loves it. We love it.”

Two days later, we were under contract on a 2-bedroom loft across the street from Grant Park — just one floor above Harold and Tania’s rental. Closing was last Tuesday, and it happened on one of the most beautiful days in June.

Congratulations, Harold and Tania. I loved getting to know you both, and I hope you’ve already cooked up some posta cartagenera (a traditional Colombian beef dish) in your new kitchen! 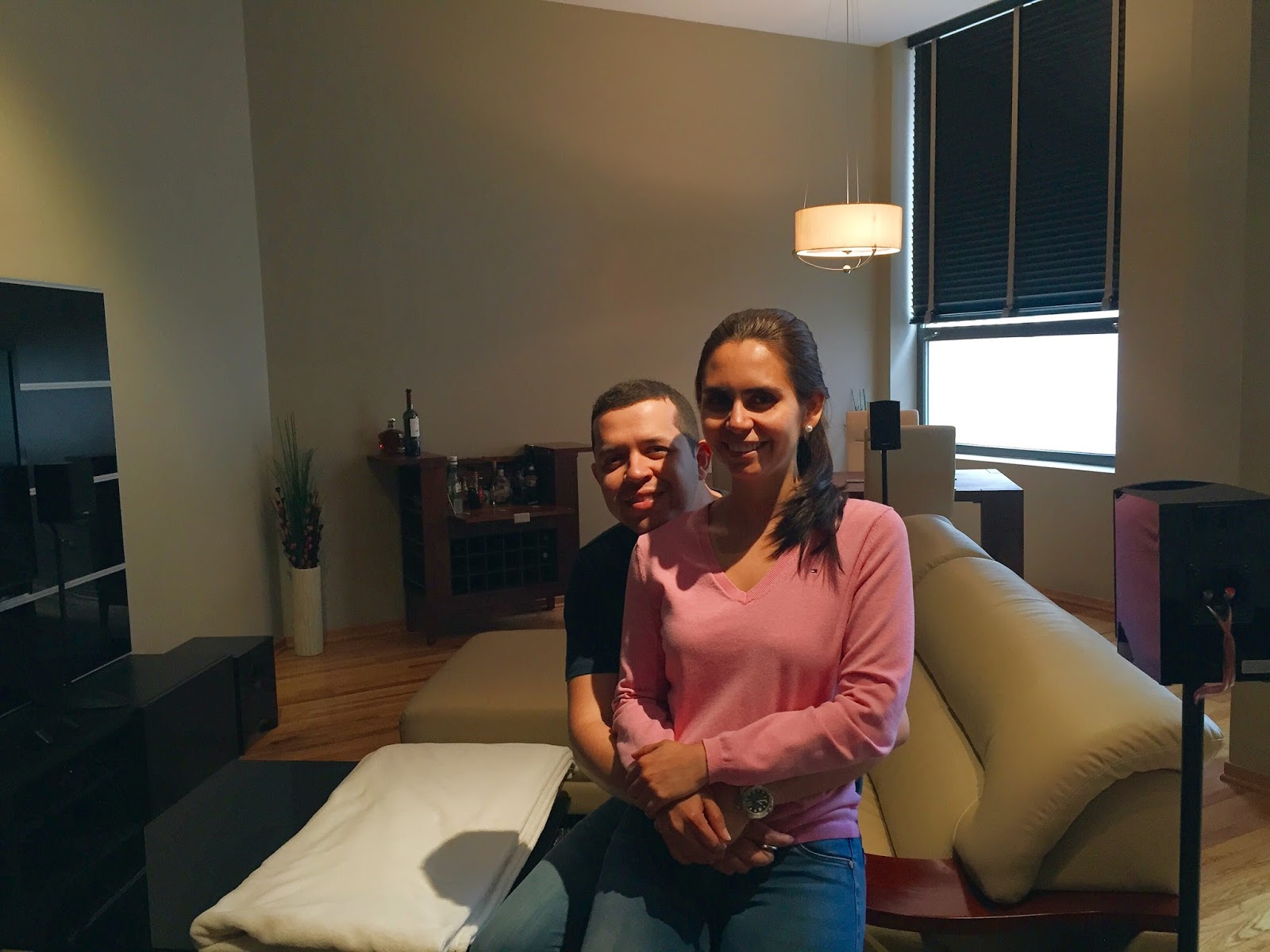 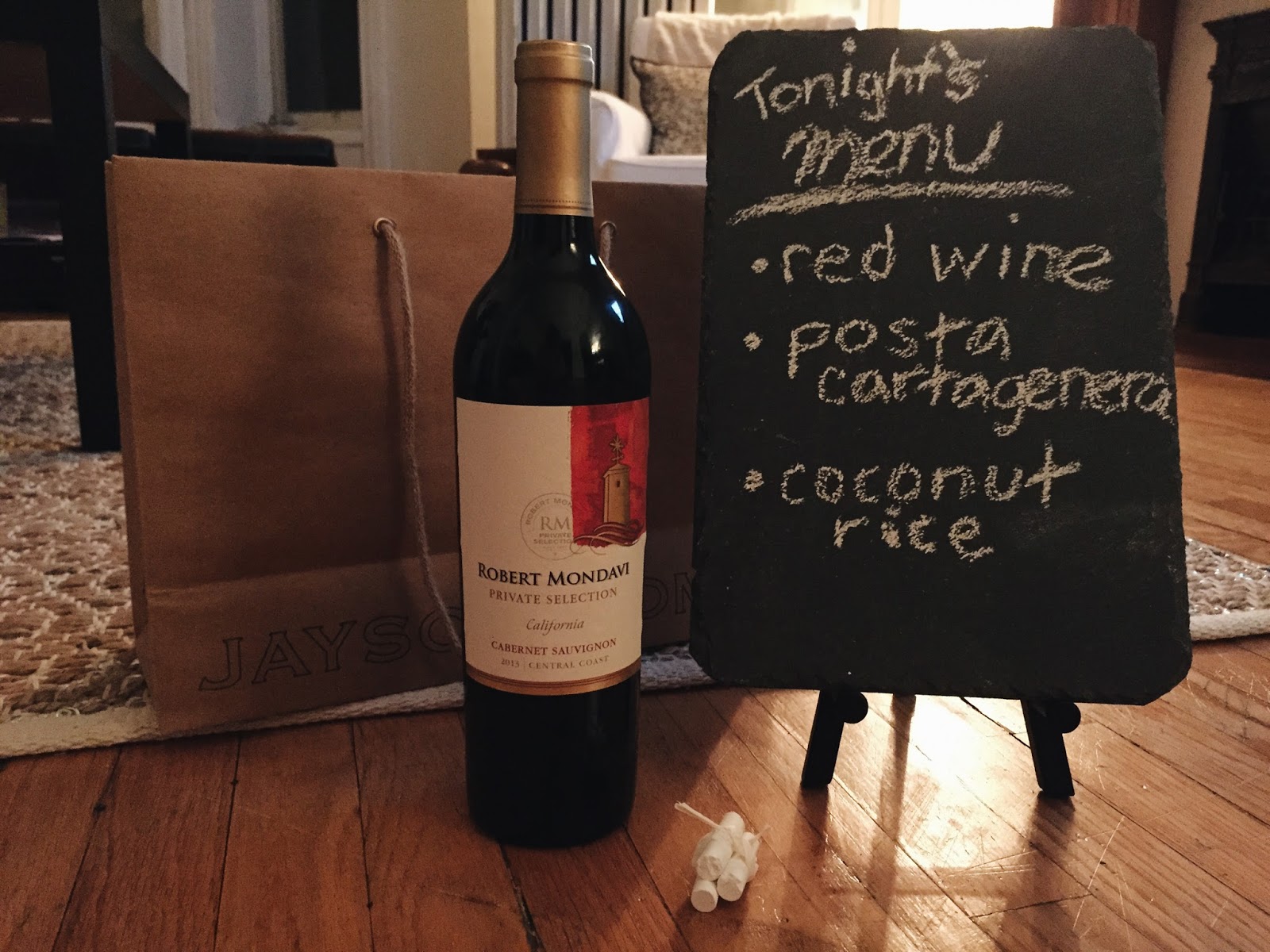 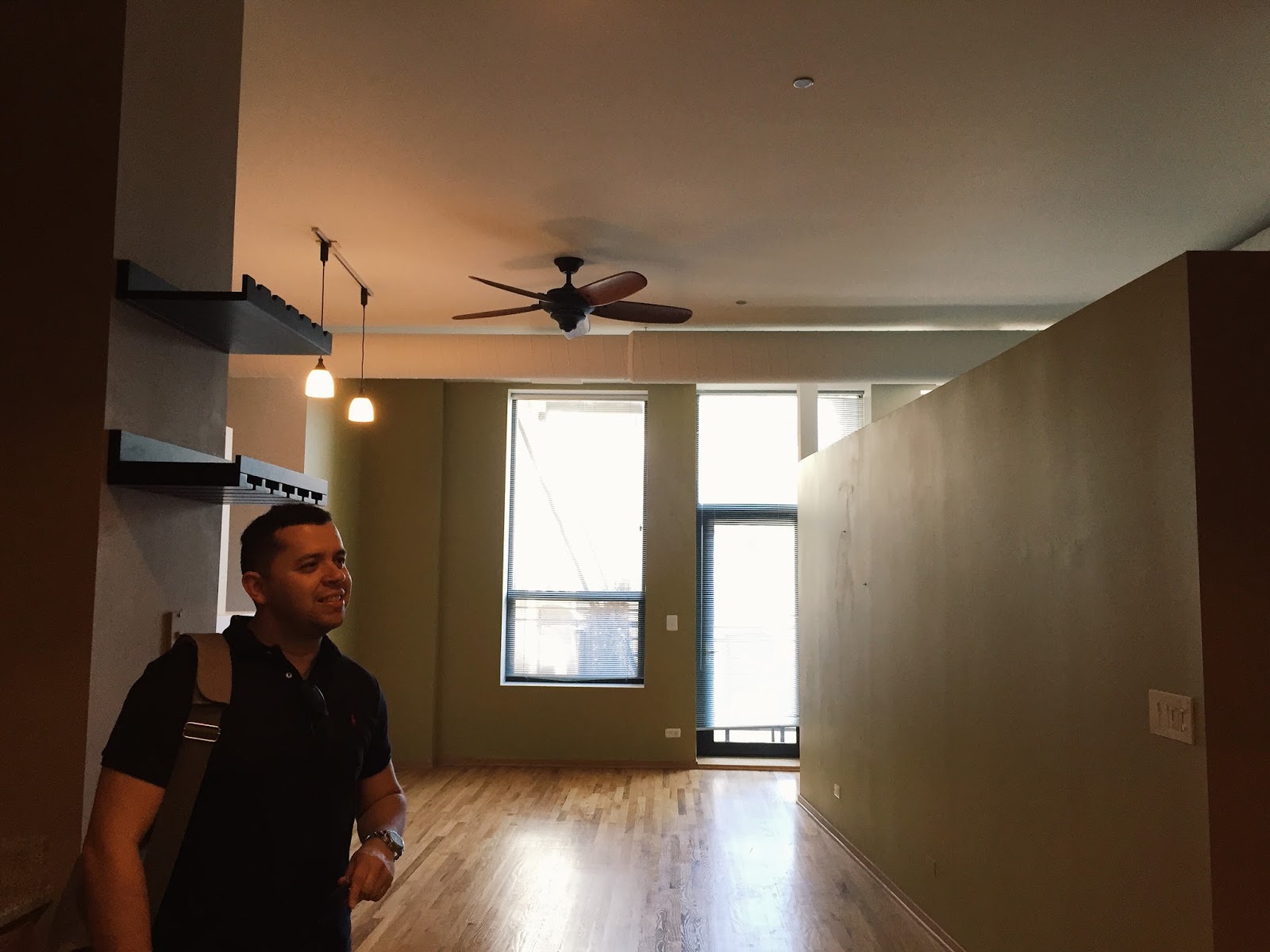